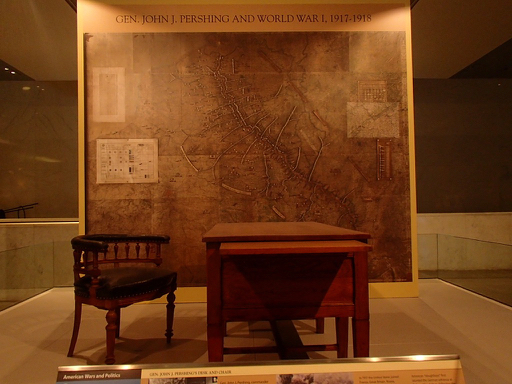 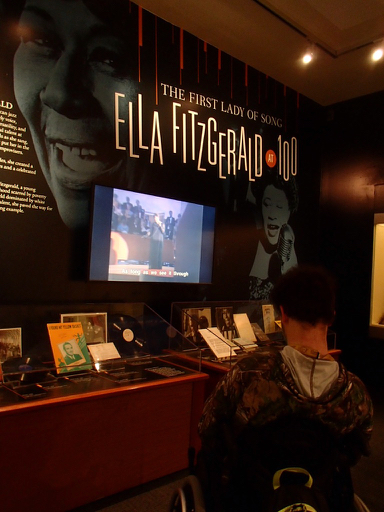 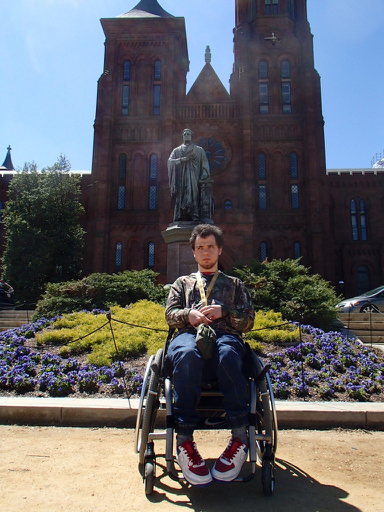 Metro Accessibility Note: Closest metro station is Federal Triangle (Blue/Orange/Silver). Smithsonian (Blue/Orange/Silver) is often also recommended as nearby for this museum and if you take the escalator exit it probably is closer or same distance as Federal Triangle, but the elevator is several blocks further, so Federal Triangle is definitely closest if you are exiting Metro via elevator. We used to just use Archives (Yellow/Green) since it was a shorter train ride for us to take Yellow instead of Blue into D.C. and it's only a little more walking. Now that we live in the District, though, we just walk since it's free as well as usually faster.
Posted by wildcat1001 at 2:01 PM