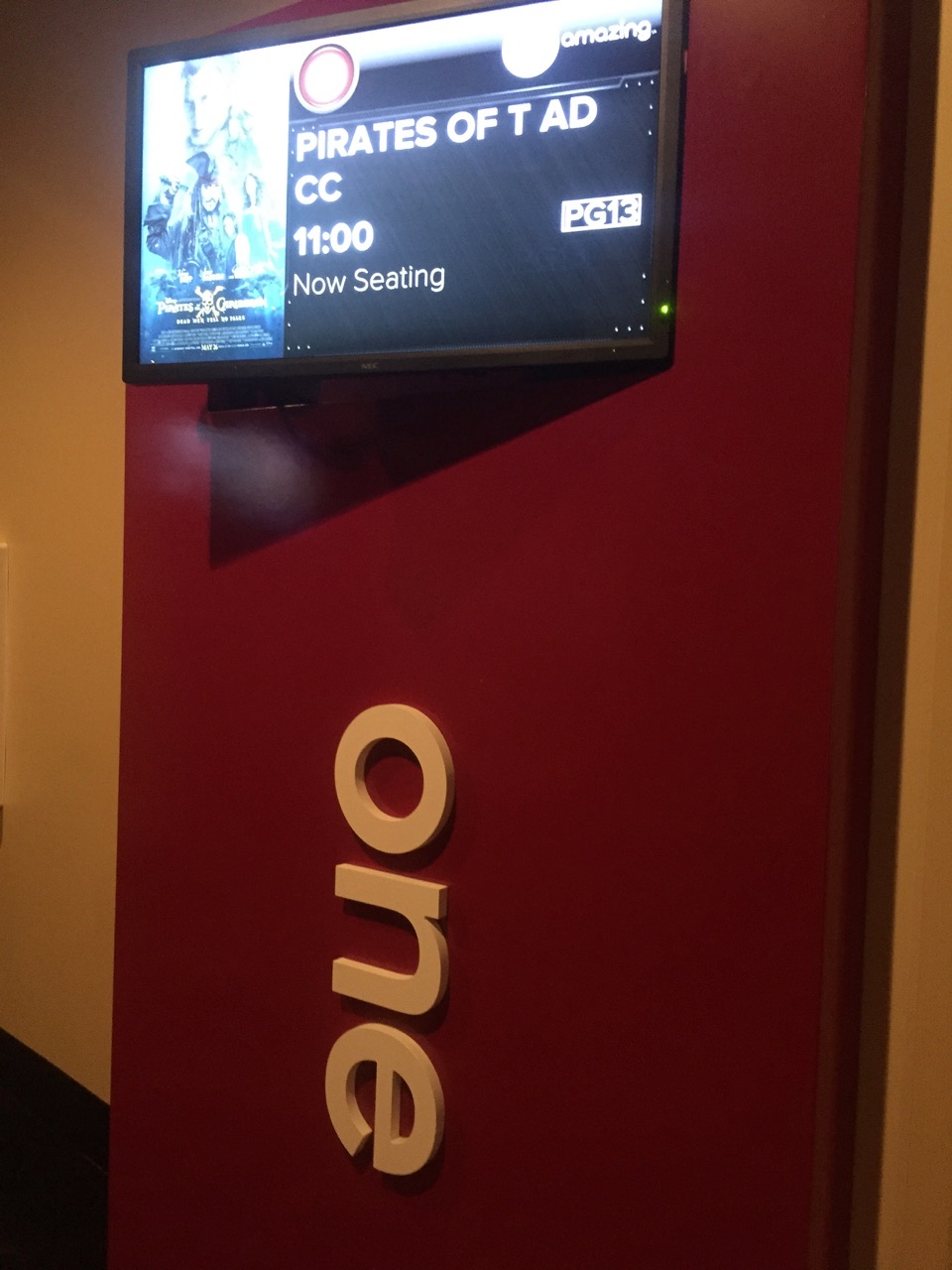 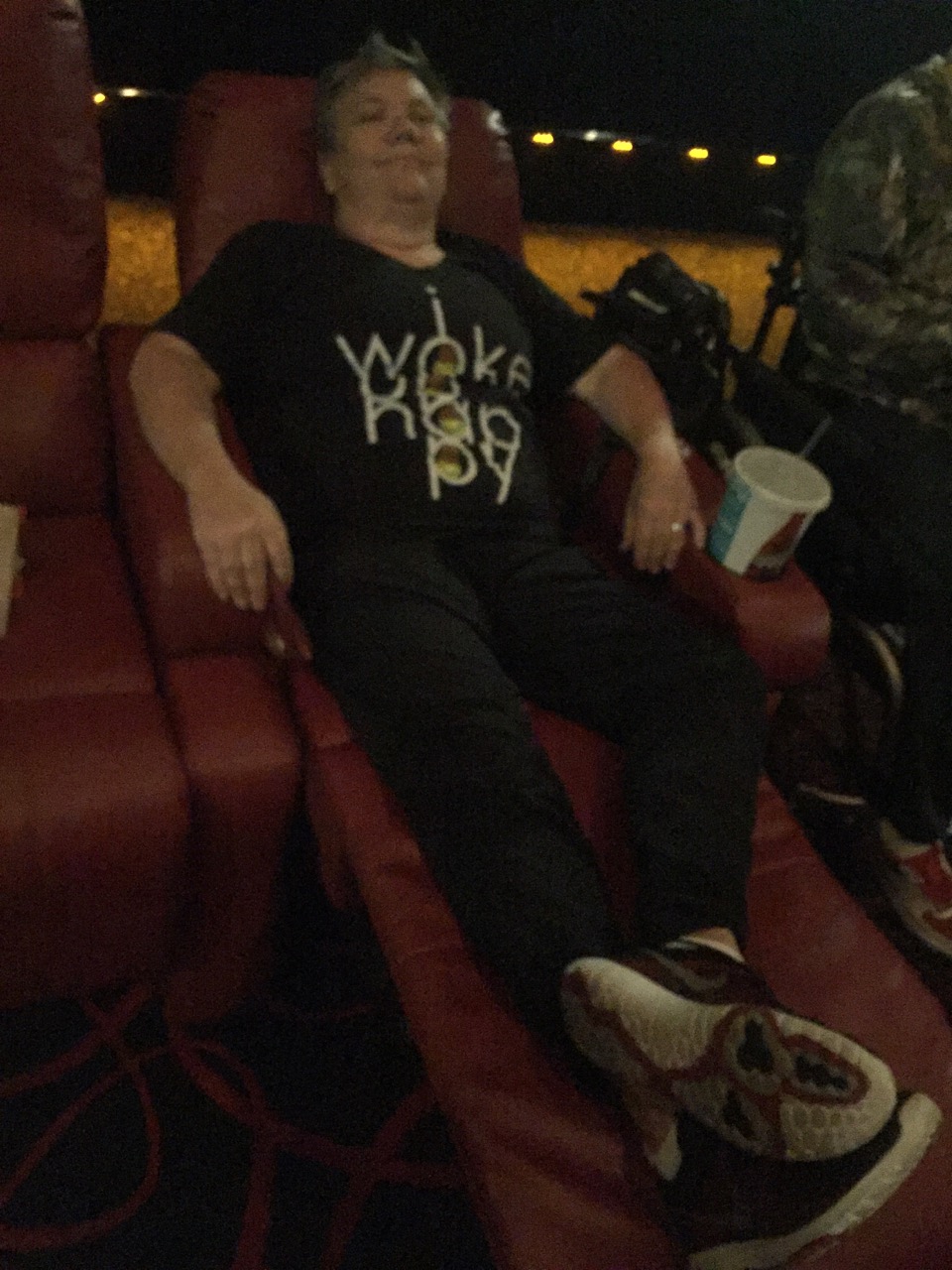 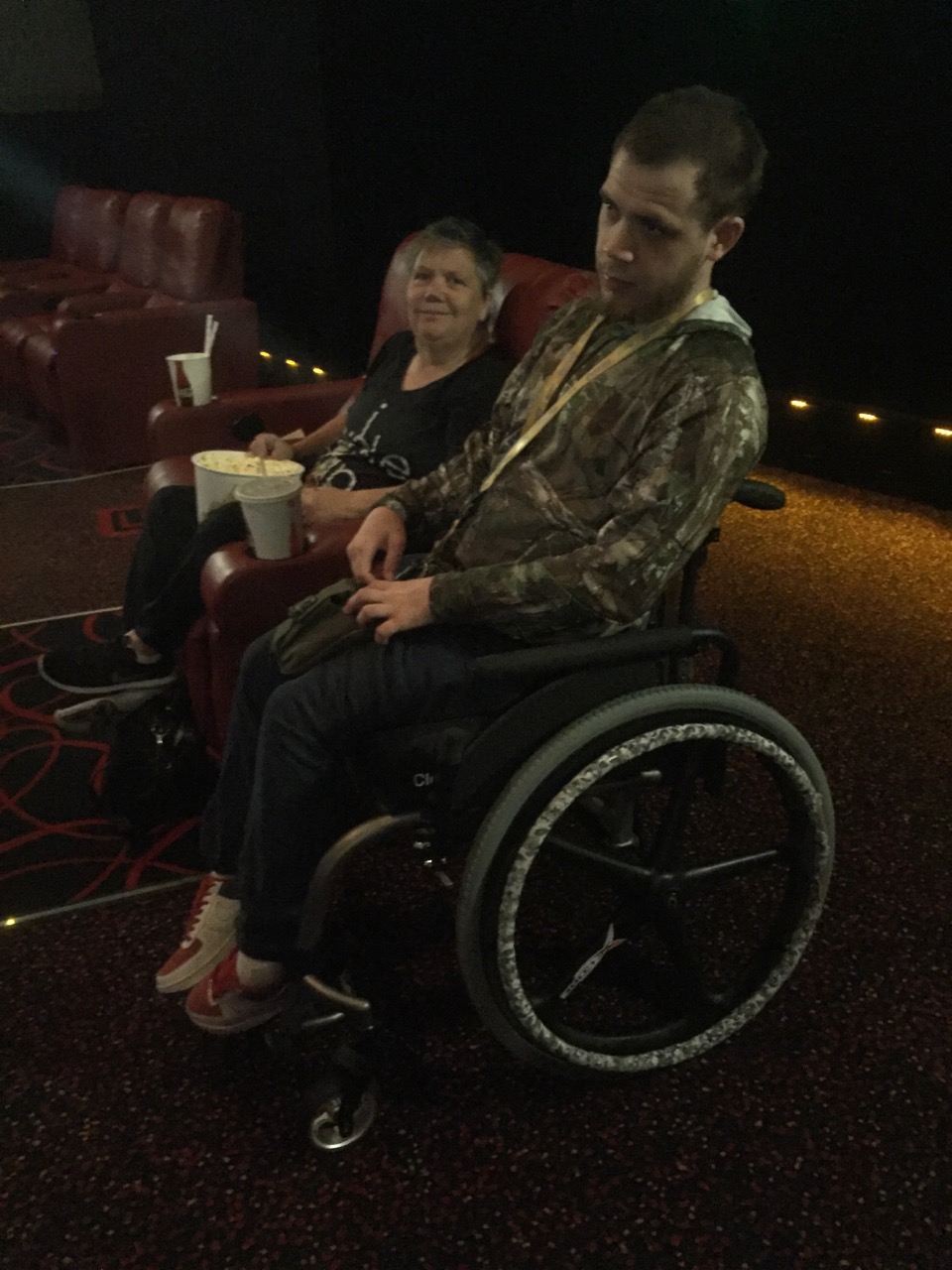 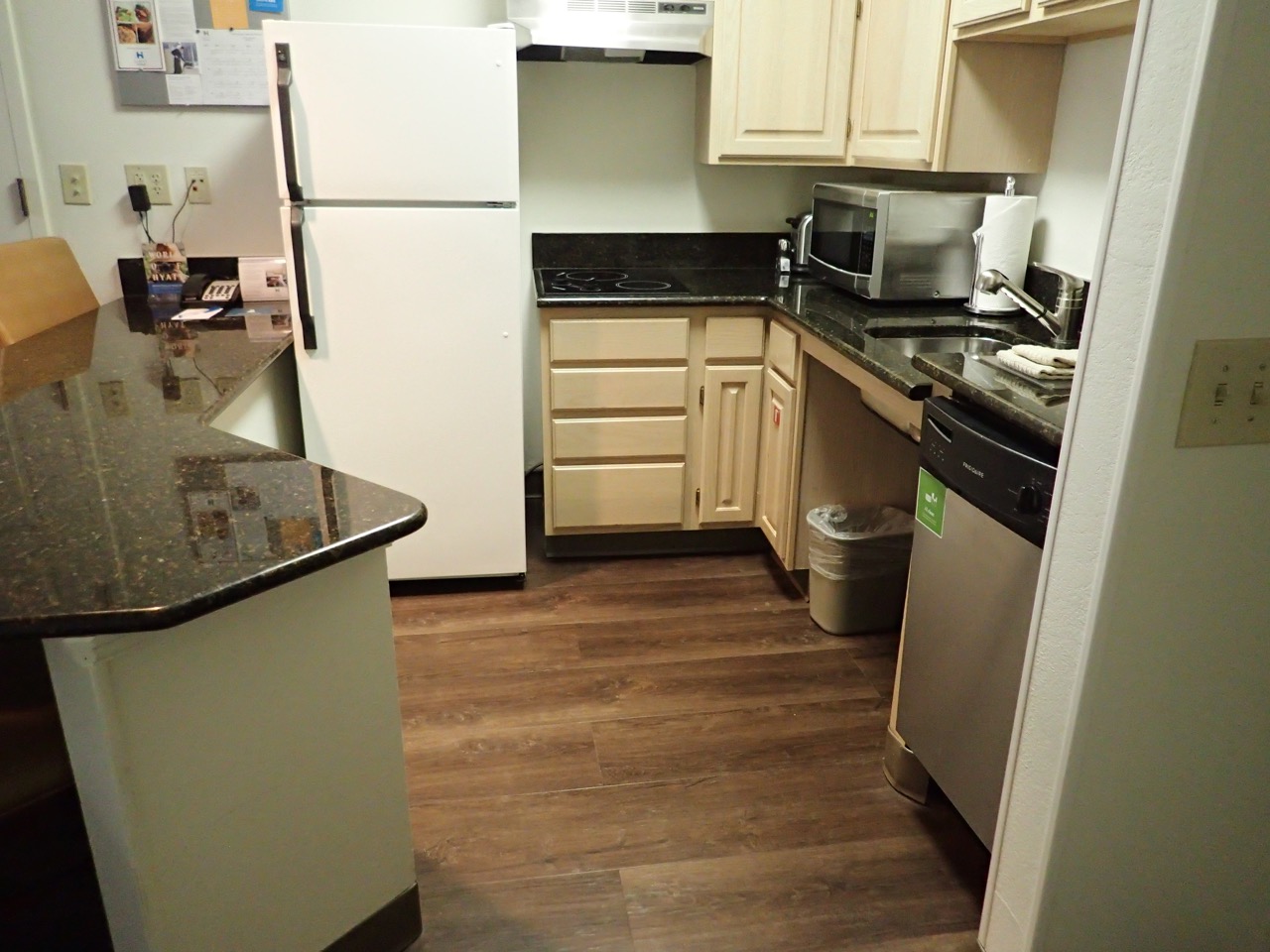 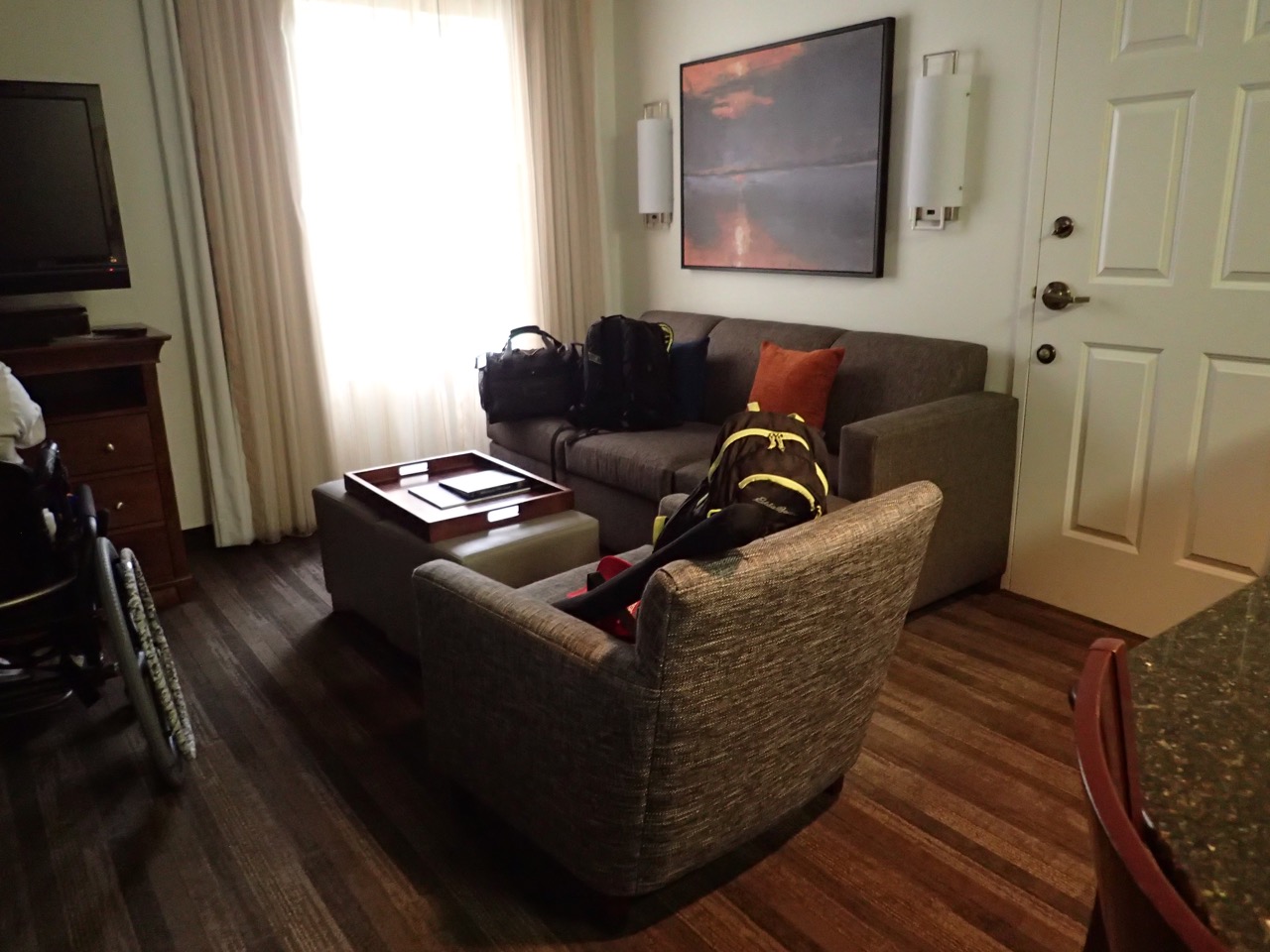 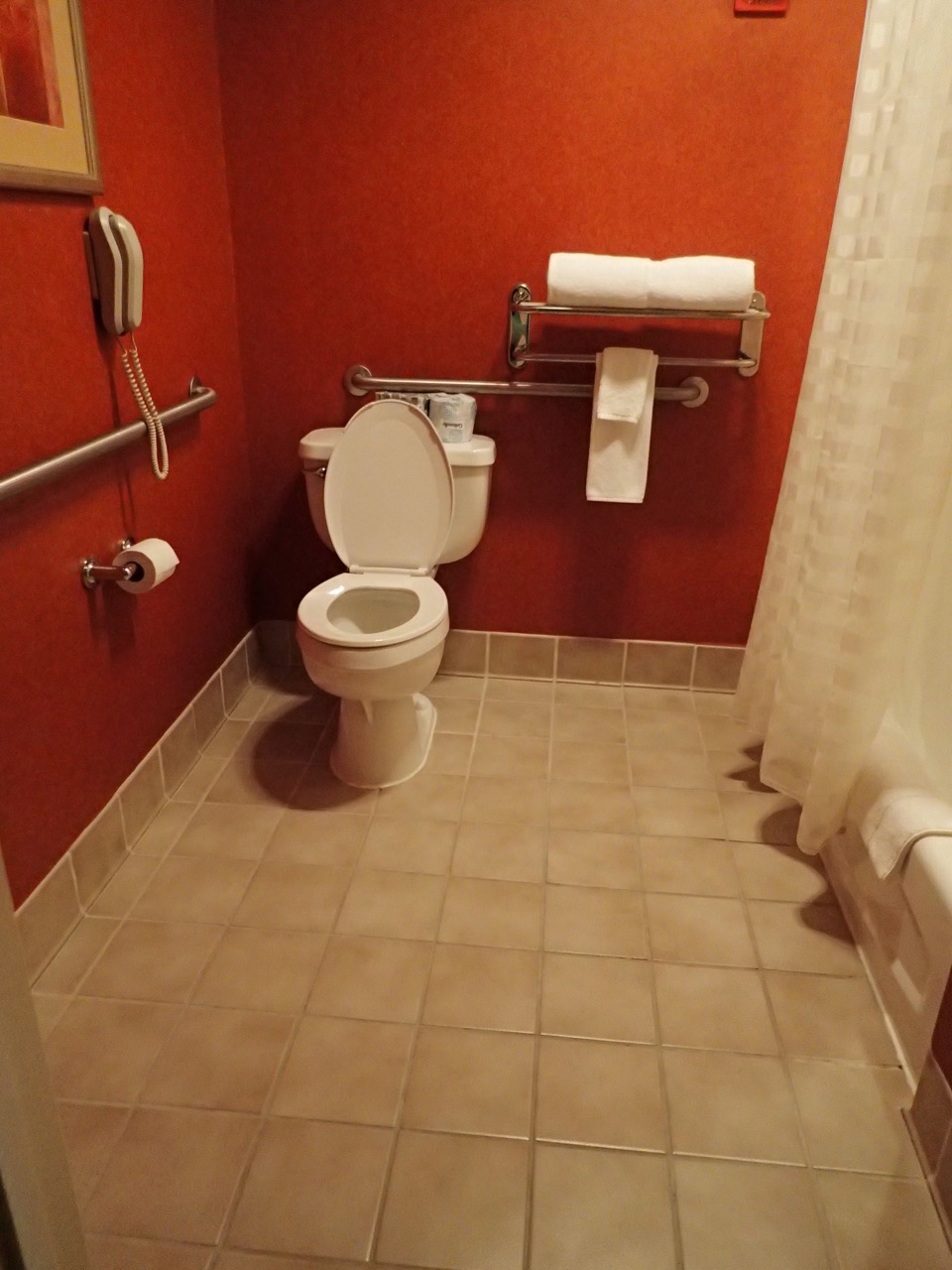 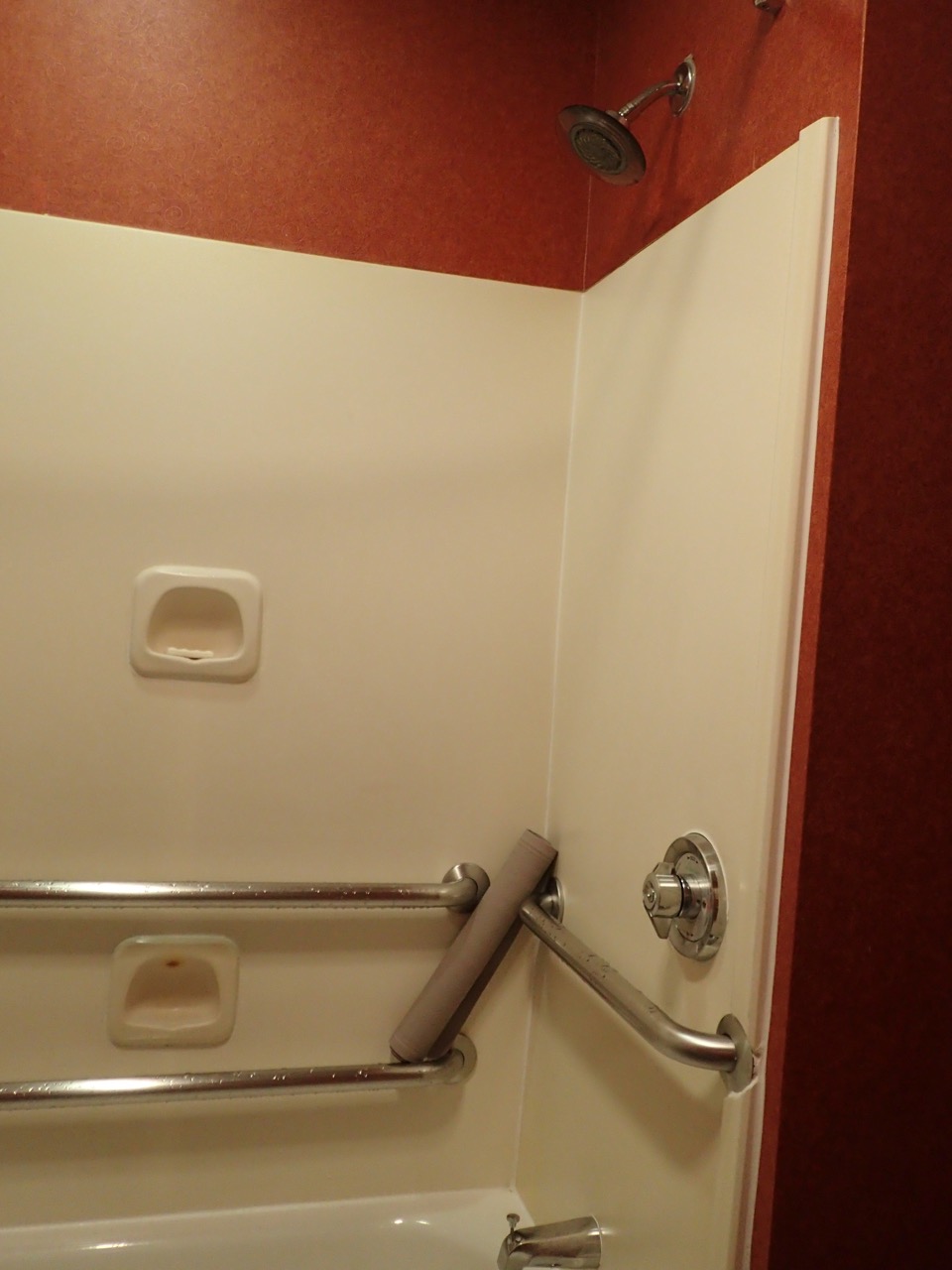 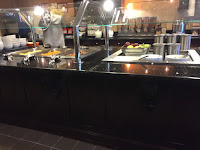 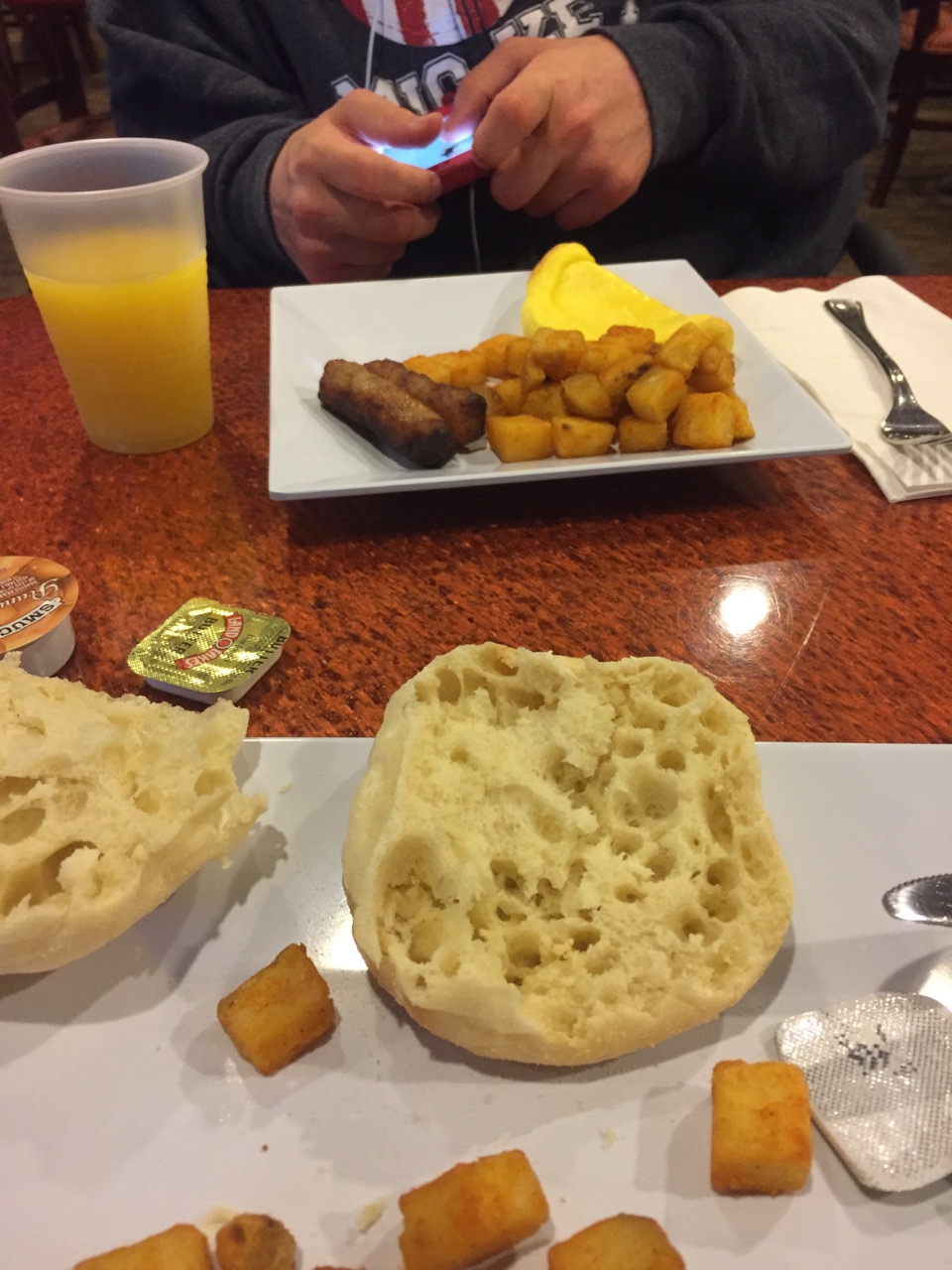 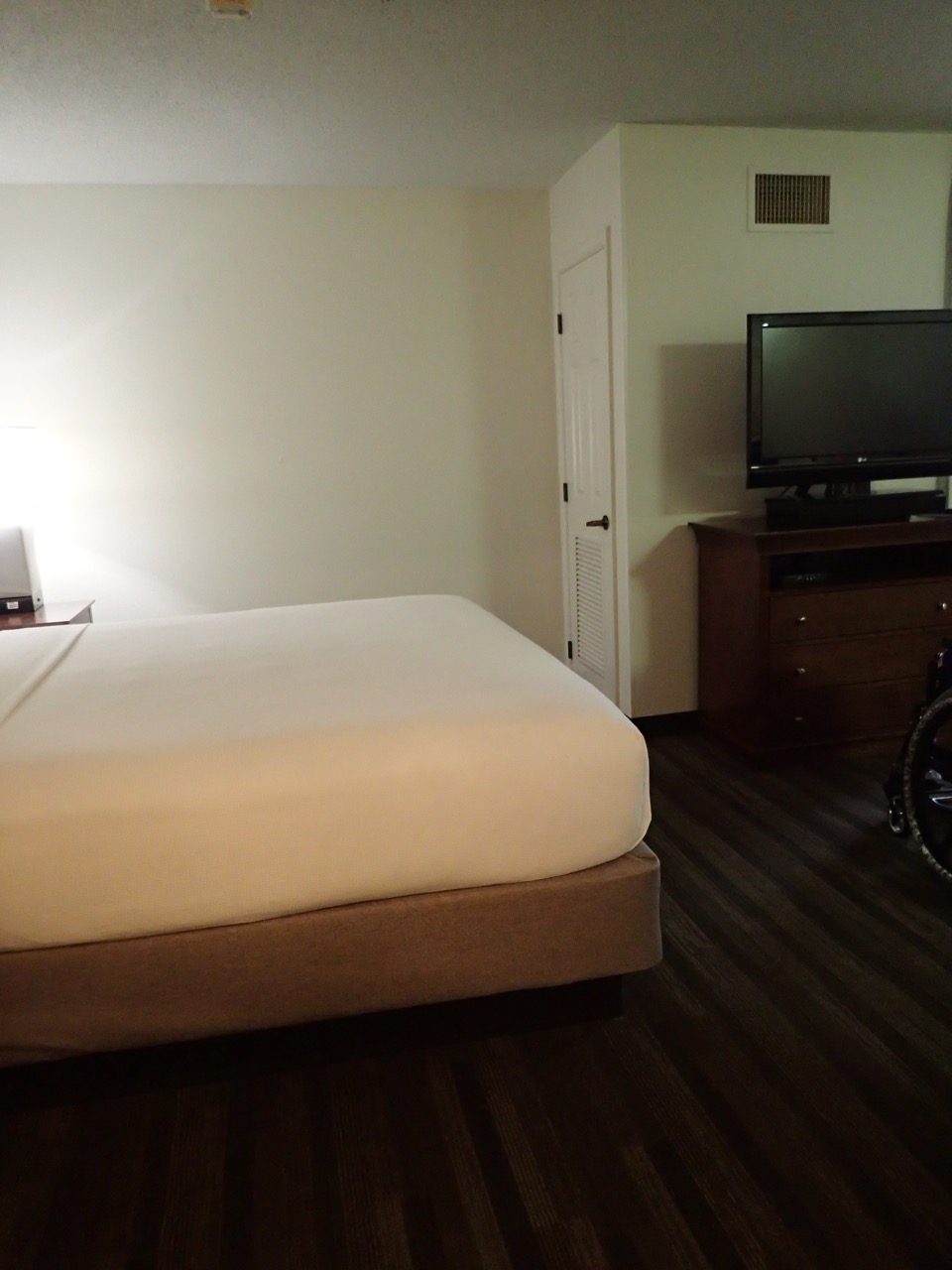 Considering Mik enjoys art galleries, I'm not sure why I often overlooked suggesting the Renwick Gallery for an outing, especially since I remember it having a permanent exhibit in the Grand Salon that was my favorite back when I first lived in D.C. However, I now have been reminded that the Renwick Gallery closed for several years recently and they no longer have what I think was called something like Treasures of the Smithsonian. The exhibit in there now did turn out to be Mik's favorite part of the permanent exhibits, though. 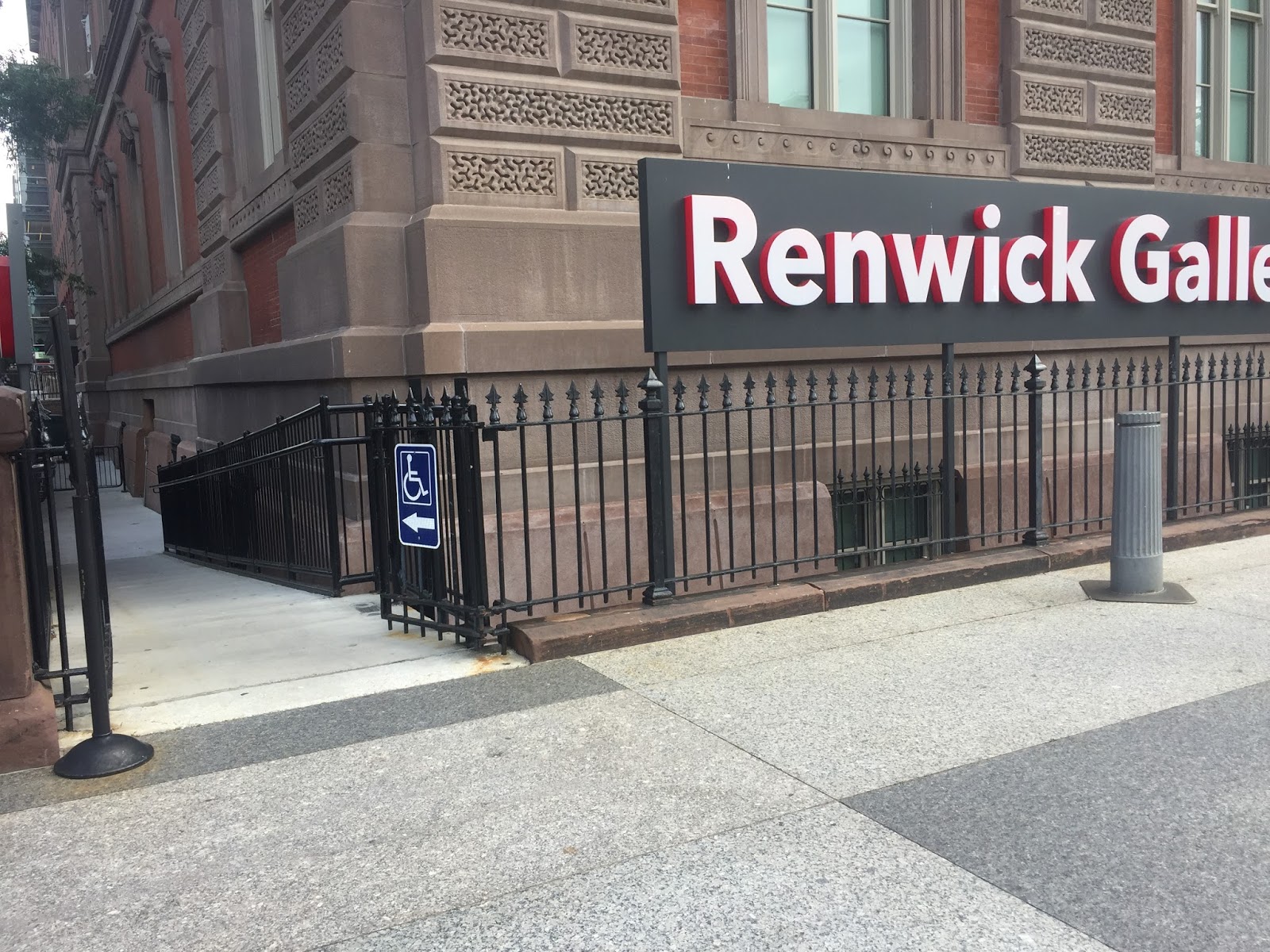 As a historic building that was the first art museum in the United States, it is not surprising that the main front entrance is not accessible. The accessible entrance was easy to find on the 17th Street side of the building. While it does mean you enter through the basement that is more of a staff entrance, it is very well designed including a button operated door. There was also friendly security/bag check that didn't just point us to the elevator, but told us which level was for the temporary exhibits and which was for the permanent without even having to ask for information.

We started our visit with the temporary exhibits on the first floor. Since we came up the elevator, we ended up starting in the middle of the June Schwarcz exhibit, although you easily can navigate it from the start if you turn left for the center of the building instead of right into the exhibit like we did. 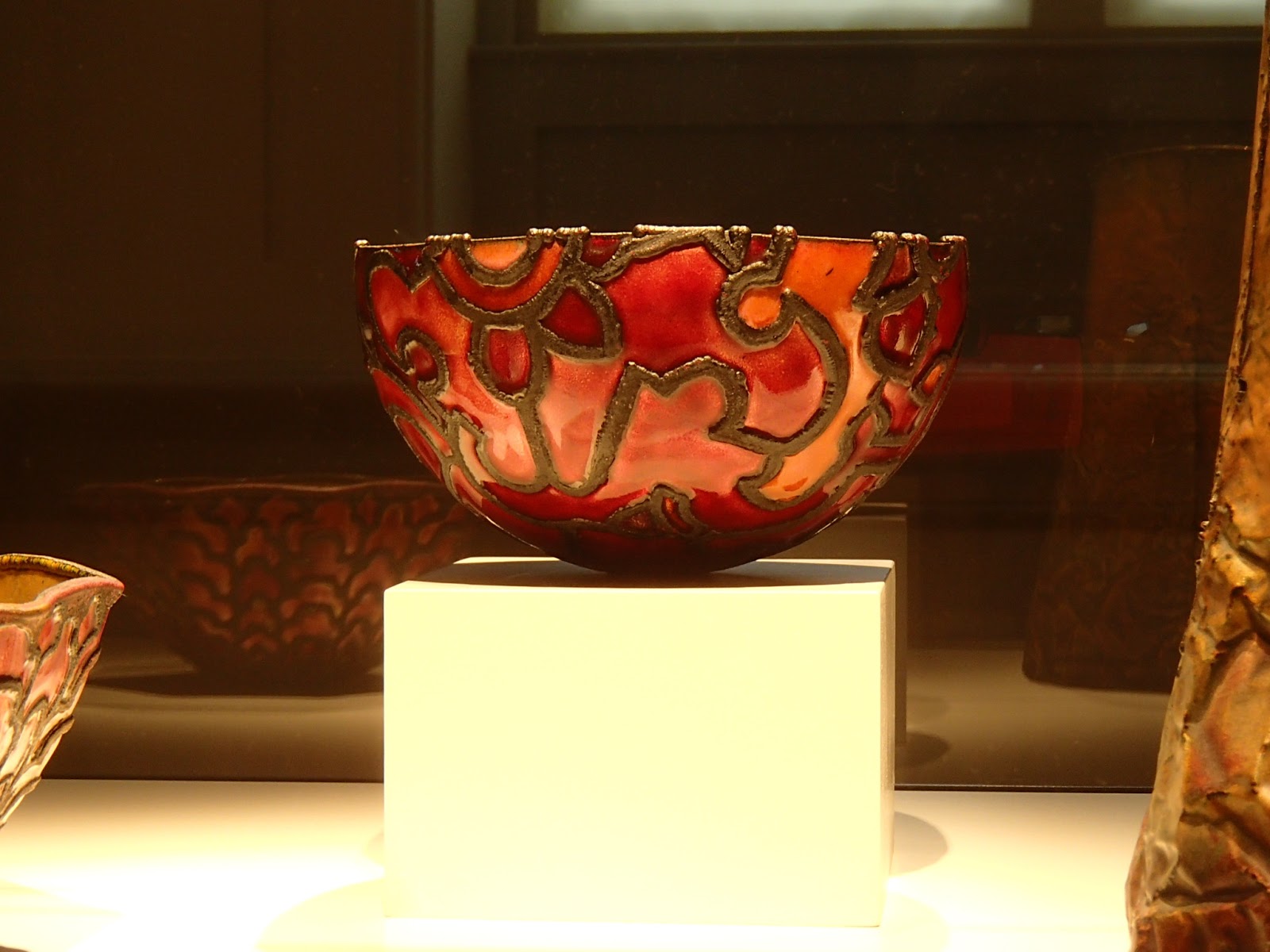 The June Schwarcz exhibit ended up being Mik's favorite part of the museum. He particularly enjoyed the bowls. He also had fun photographing them in different magic modes on his camera, especially since the museum has signs everywhere encouraging photography, which is the opposite of many art museums.

The first floor also has a gift shop, which normally I wouldn't mention even though gift shops are a must visit for Mik. However, this one is worth mentioning because the first thing Mik noticed about it is in the entry area there is a companion bathroom. 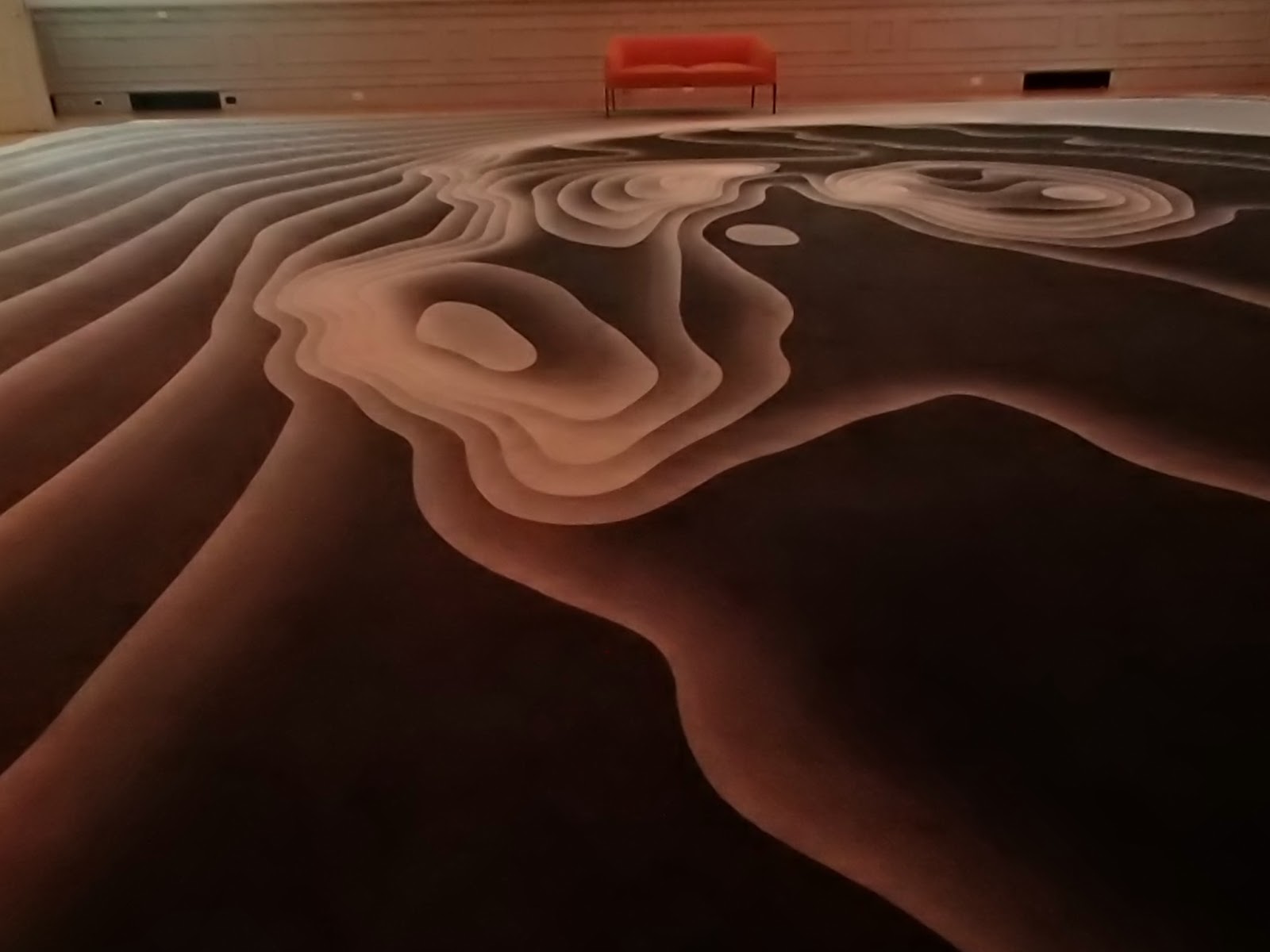 The second floor houses the permanent exhibits. Overall this area didn't interest us much. We did enjoy the little exhibit about the building's history, though. Mik also liked the carpet in the Grand Salon. The sparseness and just a hanging artwork and carpet make the space nice for multi-use, but the simple exhibit there really disappoints me in comparison to what it used to house.