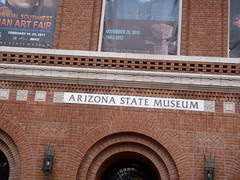 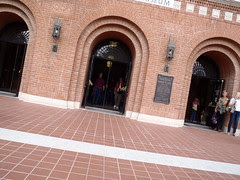 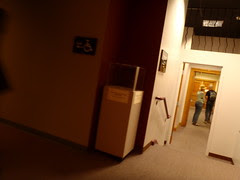 Photos by Mik
Text by Kjersti with Mik's wheelchair accessibility input
Posted by wildcat1001 at 8:42 PM