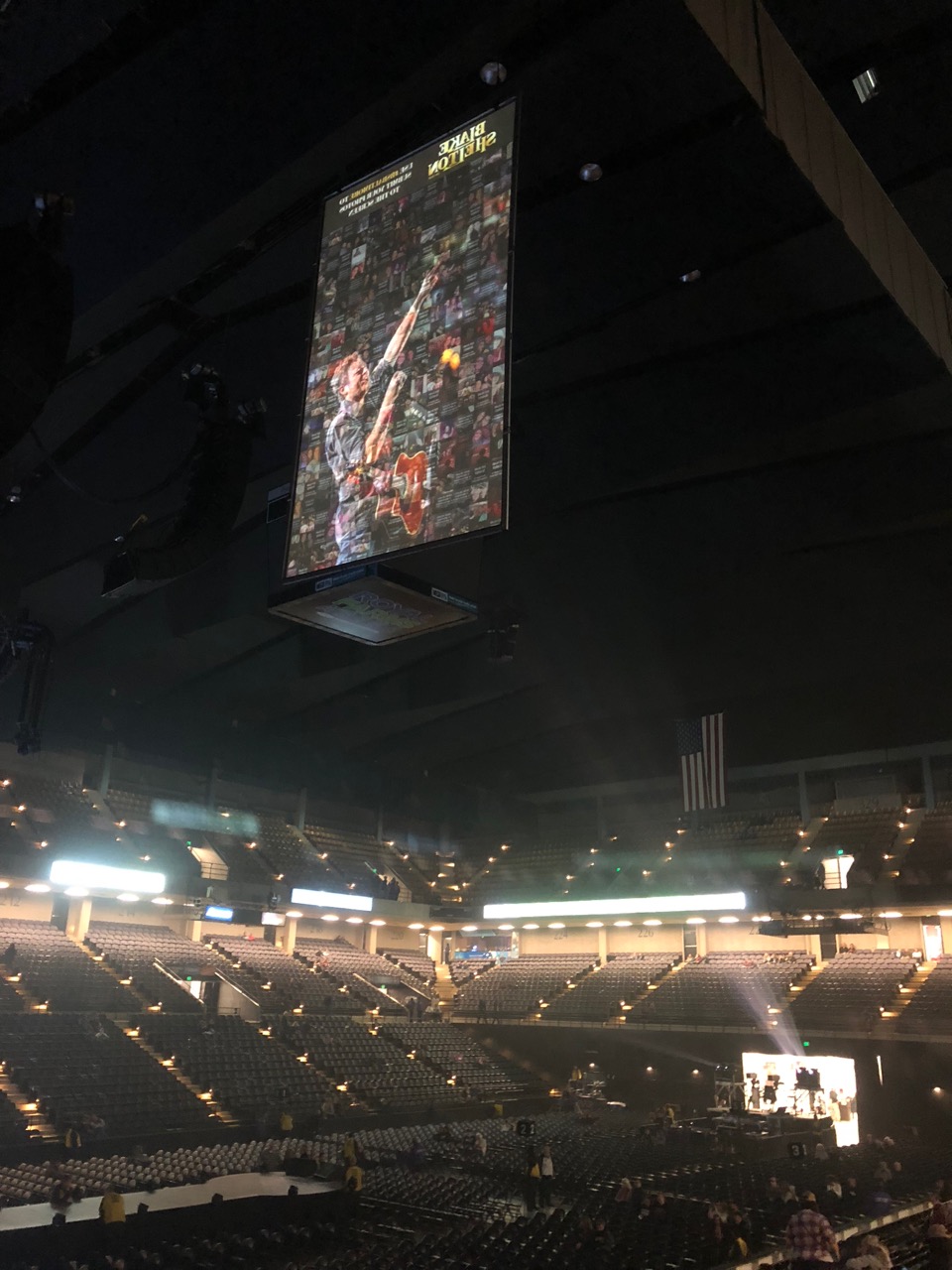 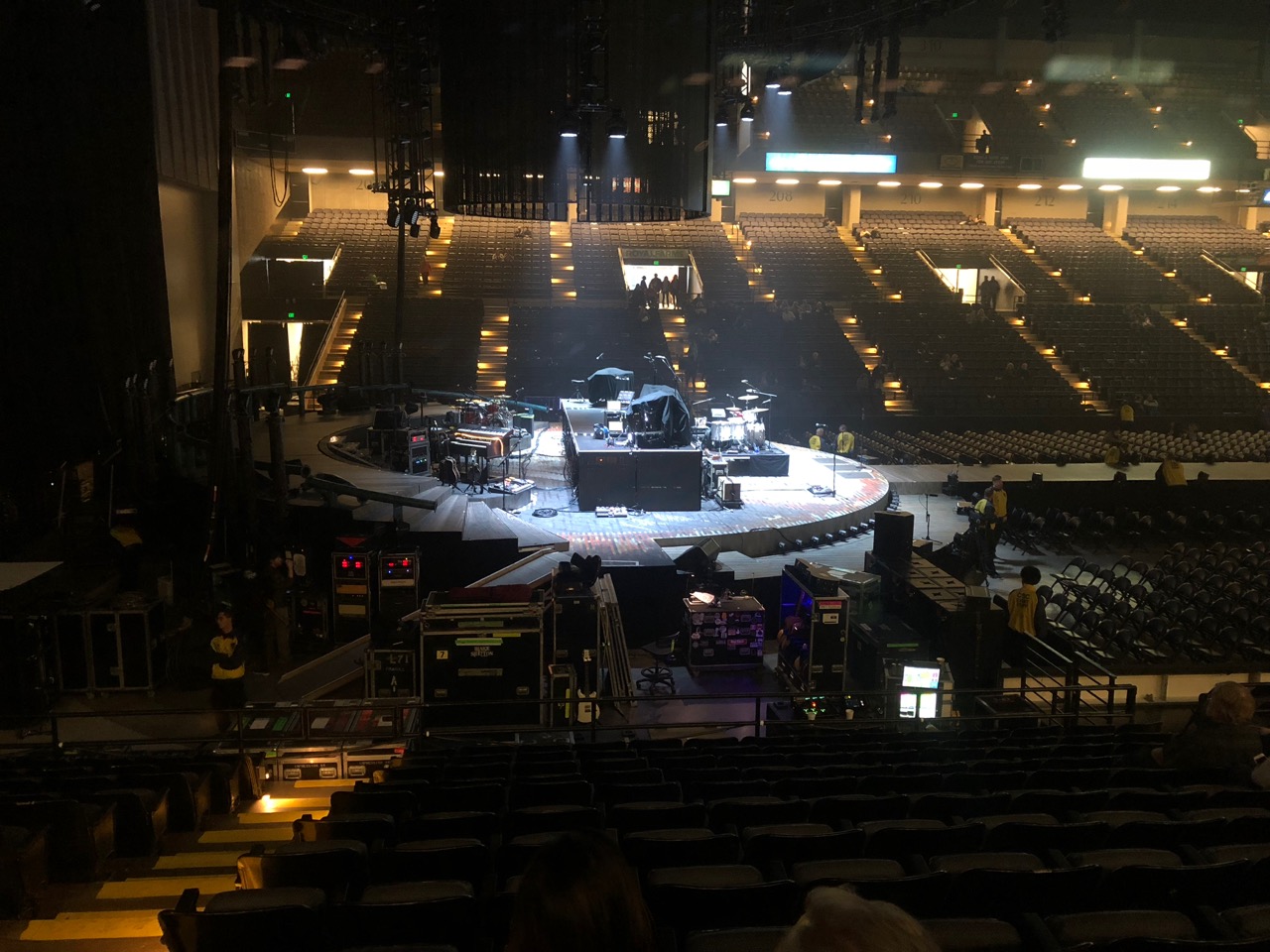 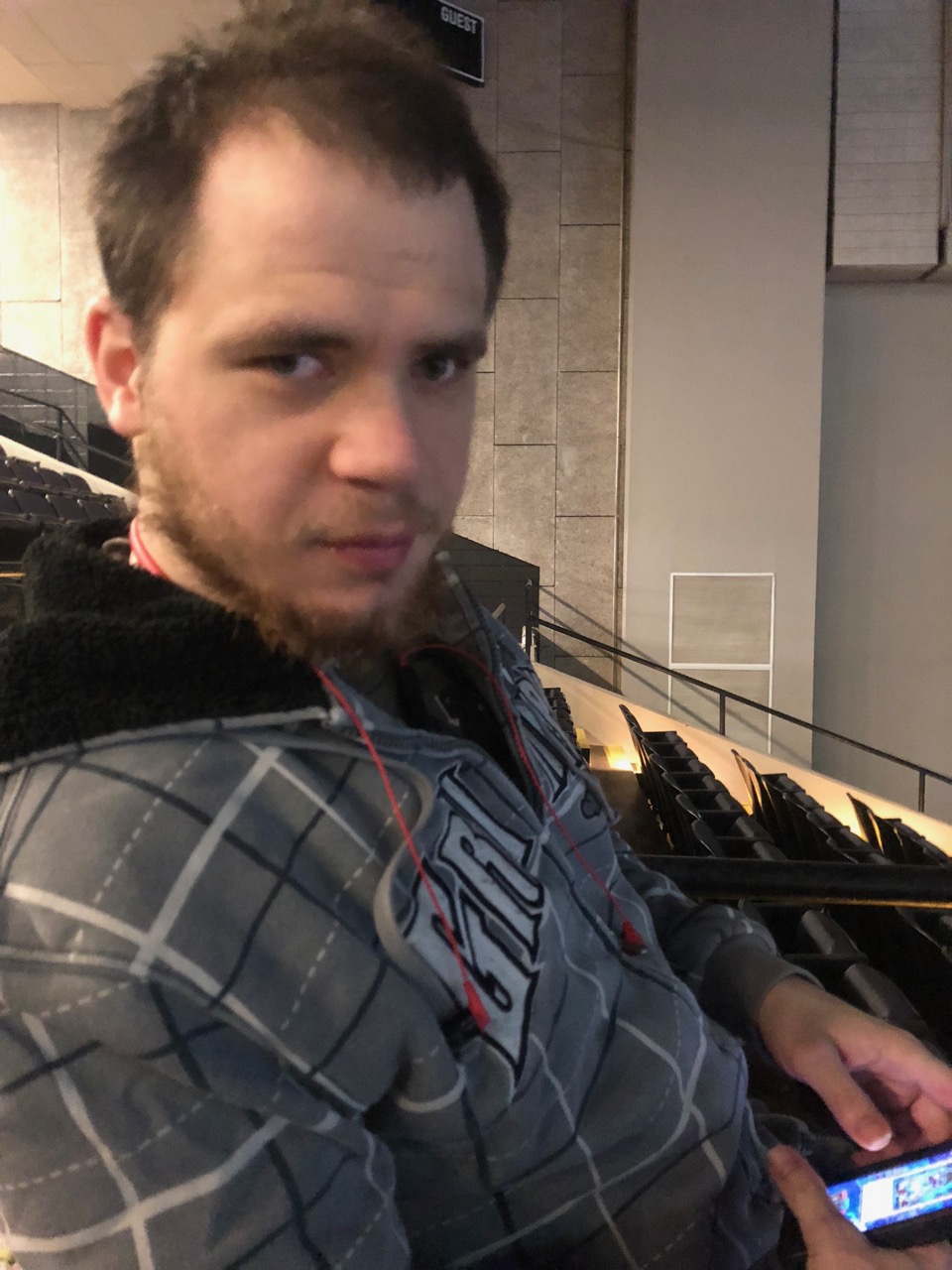 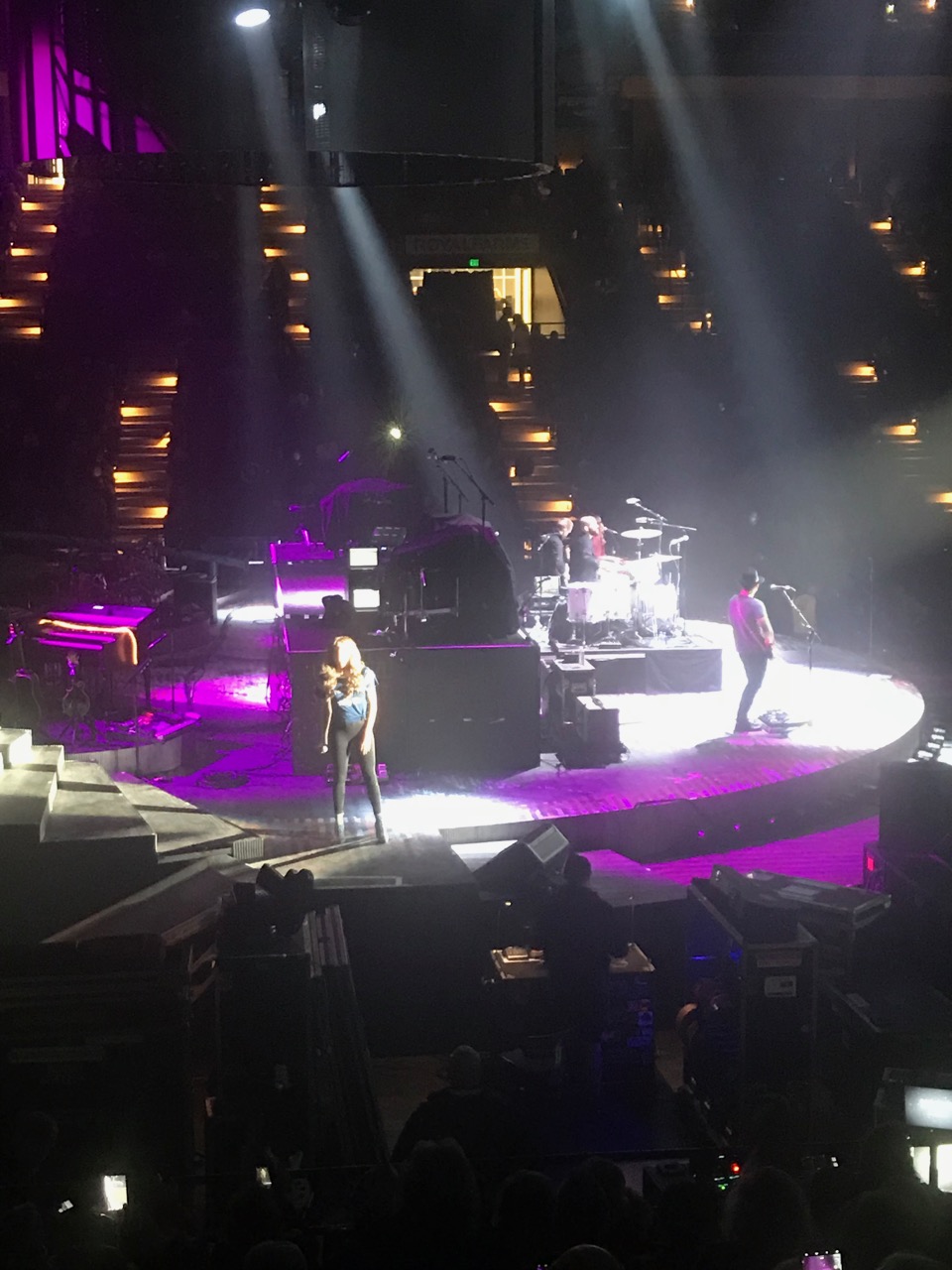 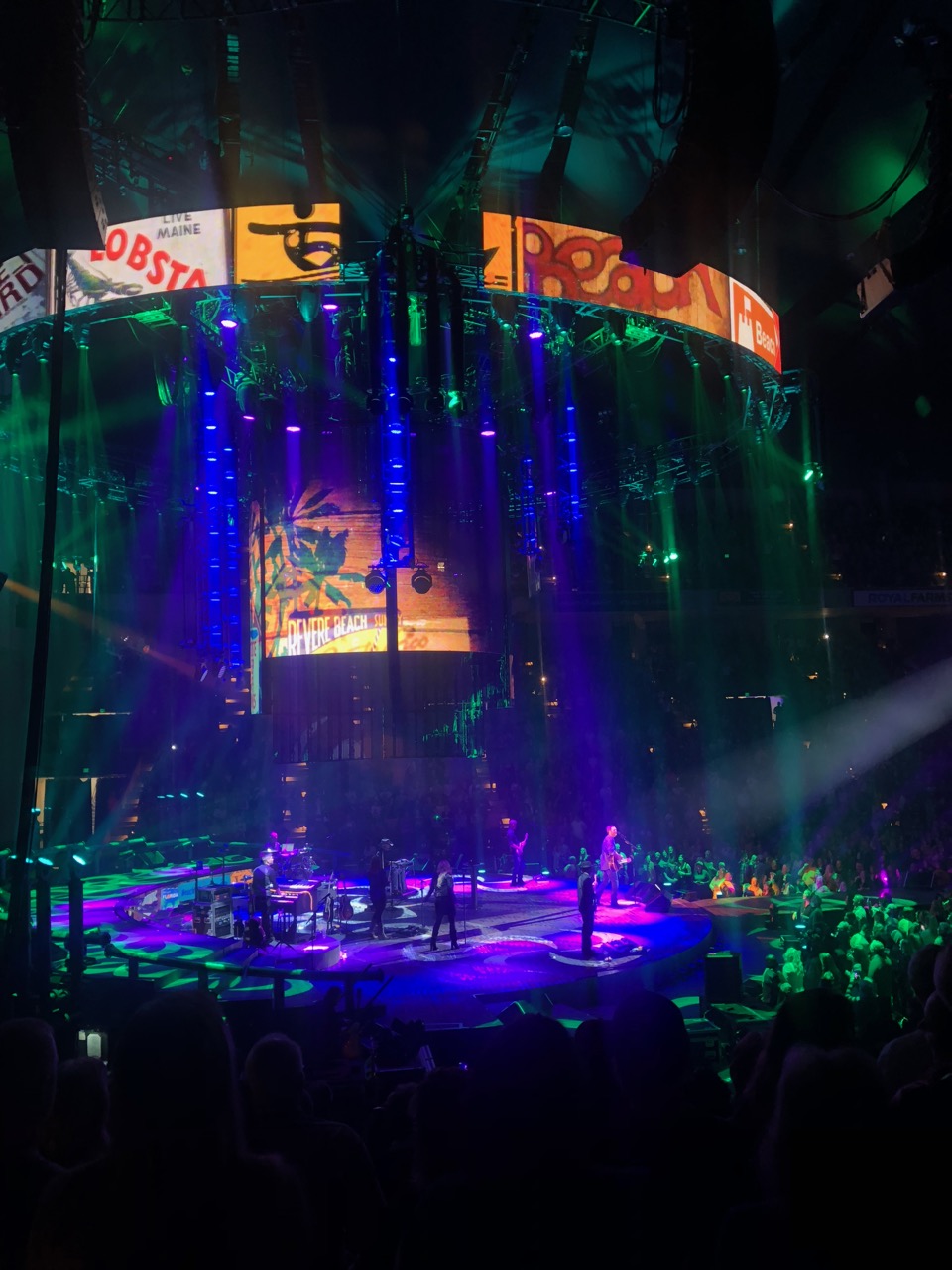 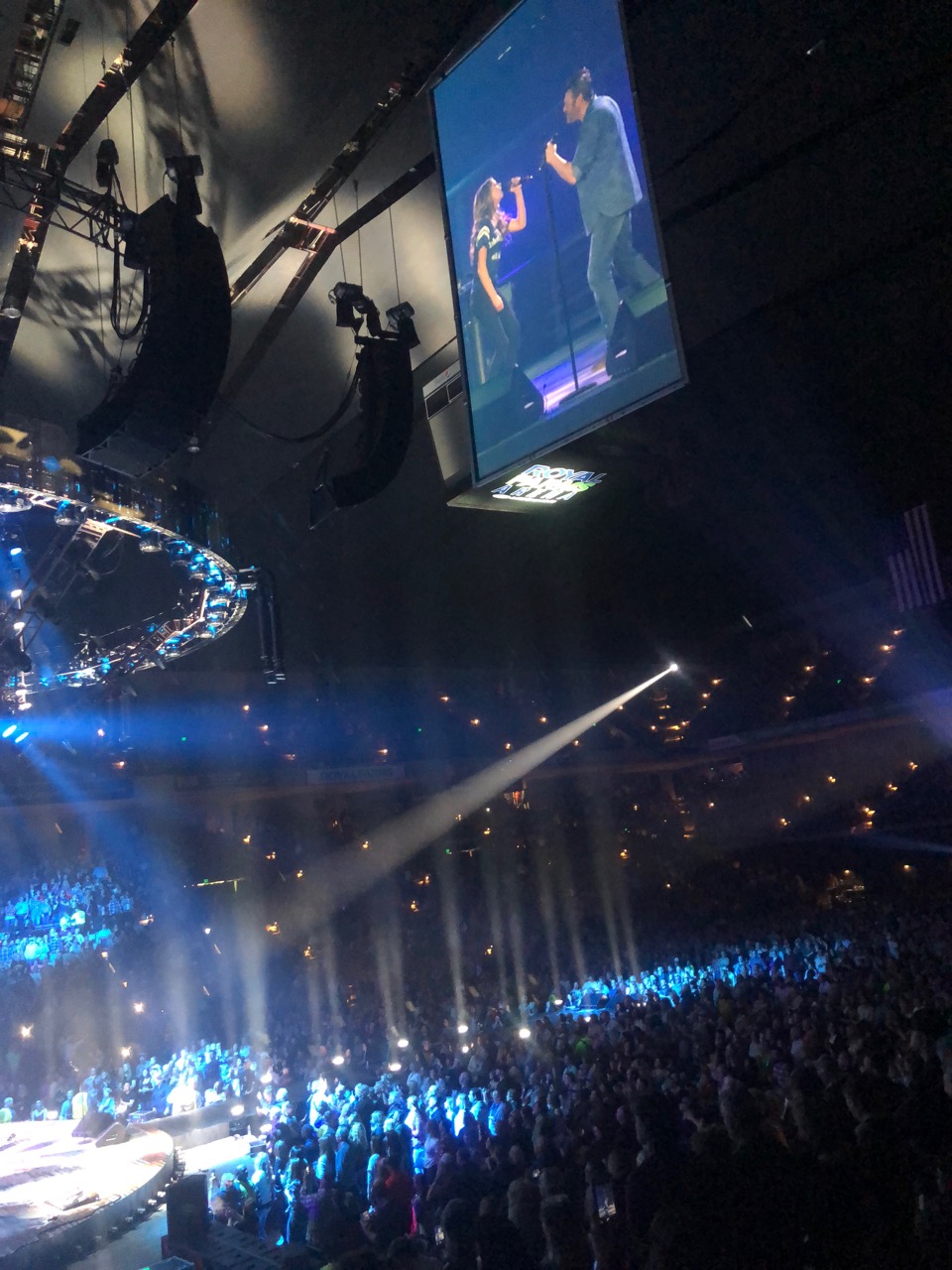 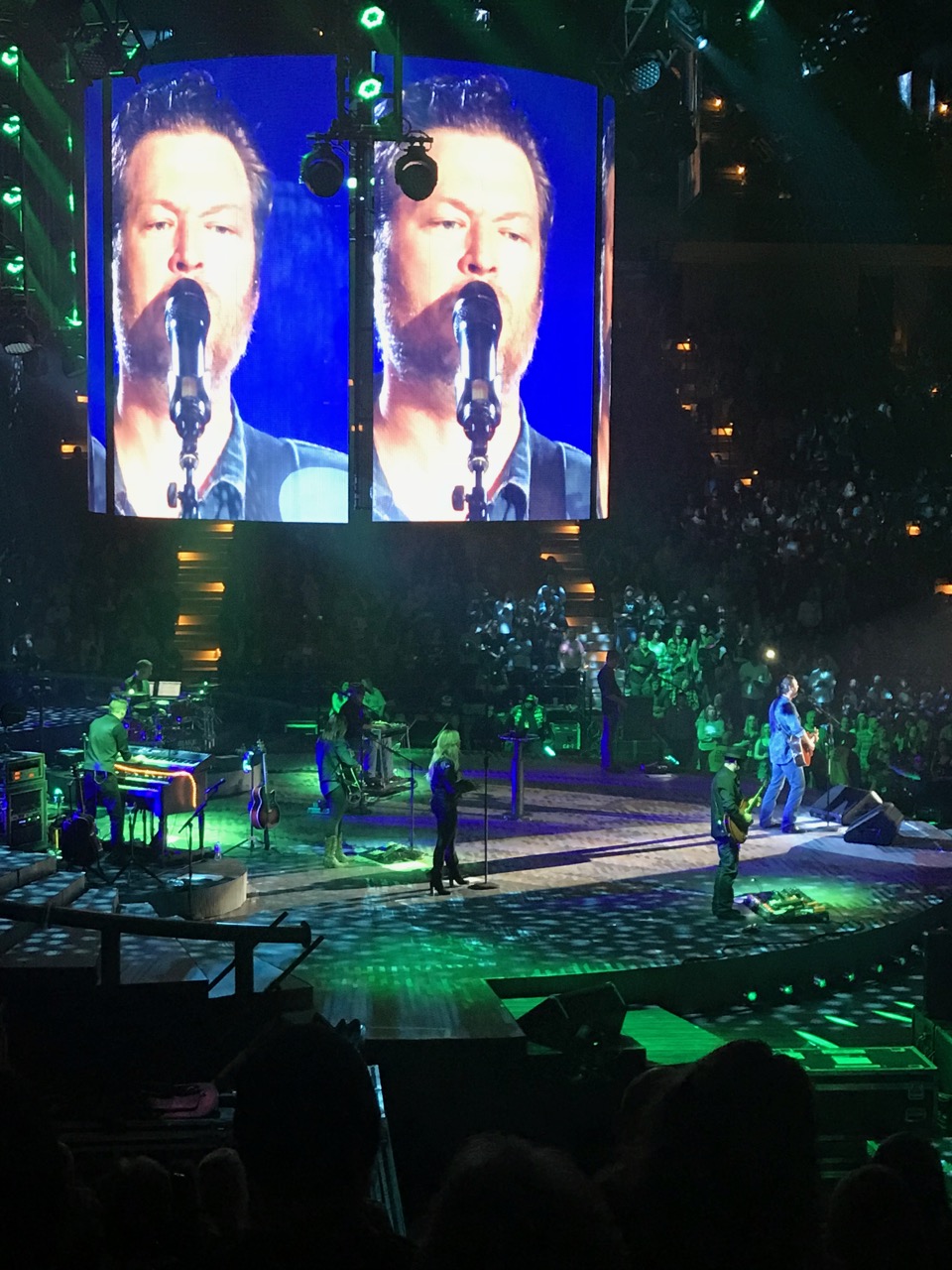 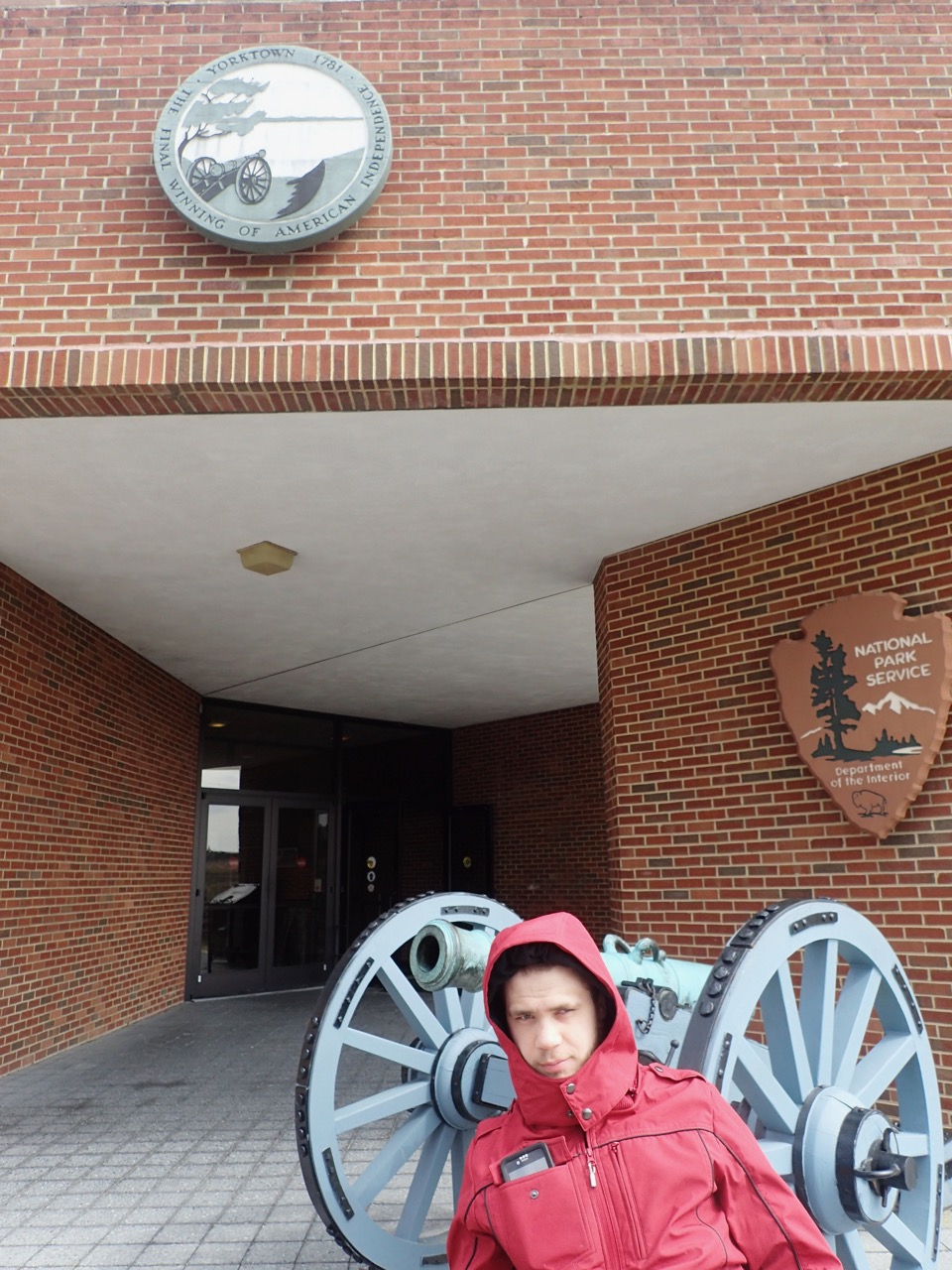 Visiting Jamestown/Yorktown has been something we've been wanting to do ever since we moved to Virginia almost four years ago. We didn't have time to do both this time, so I choose Yorktown since that seemed to be at least Dad's preference. 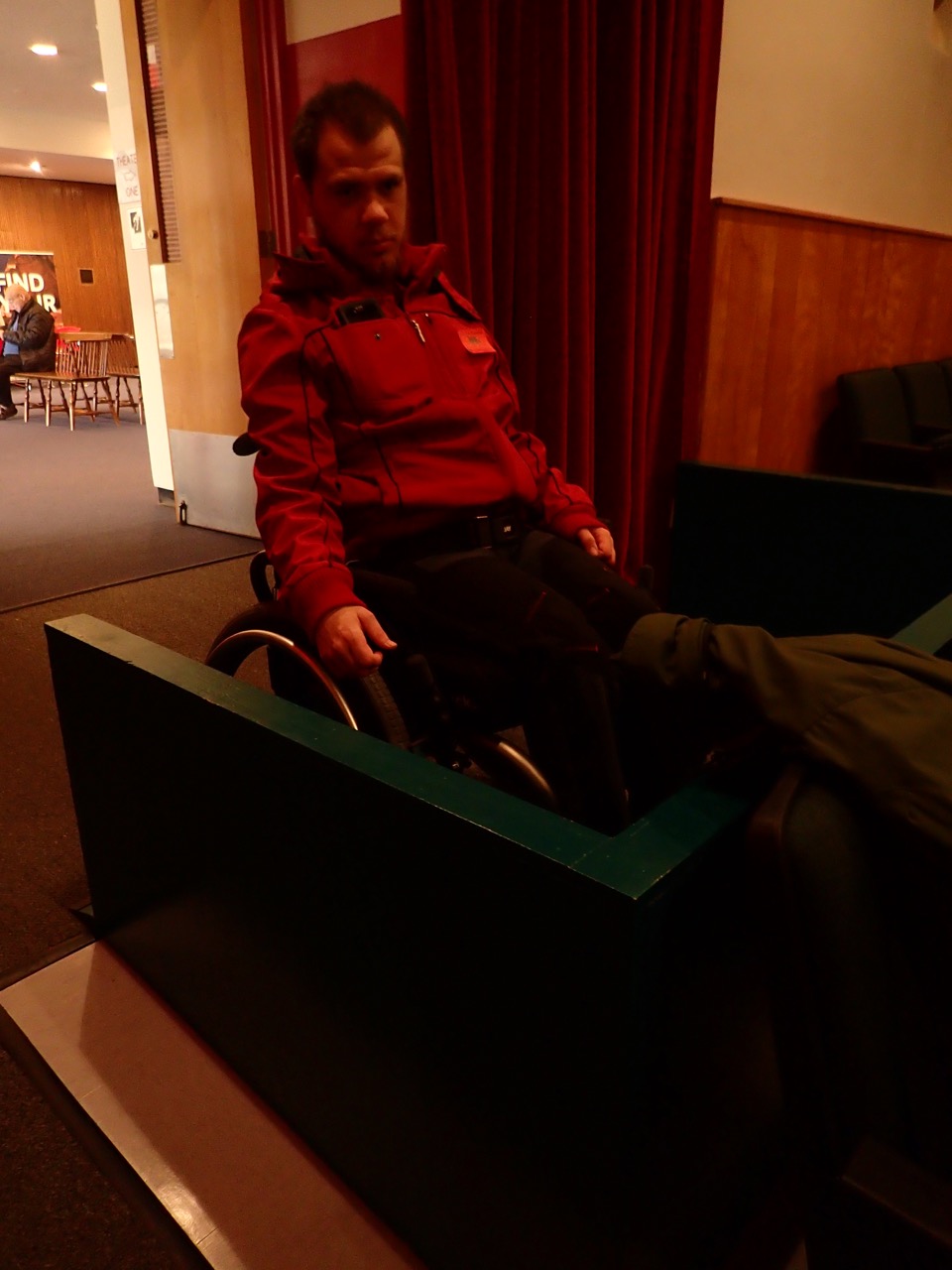 We started our visit with the ~15 minute movie at the visitor center. The movie was a pretty good overview of the battle. Mik wasn't a fan of how they had wheelchair spots at the back, but we had to sit in the row in front of him, but it isn't bad. 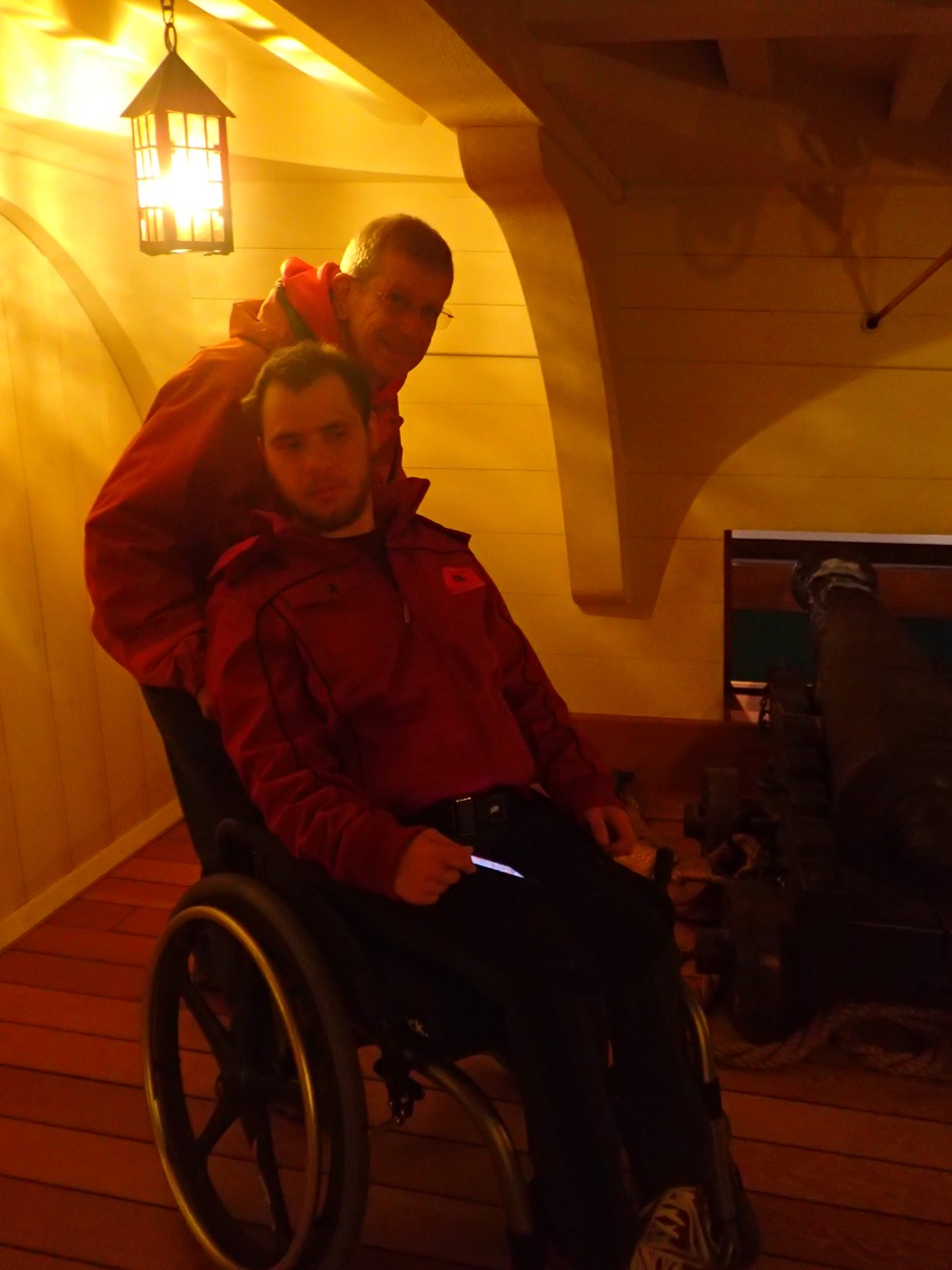 The visitor center also has a small museum. We all thought it was pretty cool that they had some of Washington's original tents in it. The ship walkthrough exhibit is also really well done, although it was almost too narrow to get through with the wheelchair and Mik freaked out about Dad taking him in it. 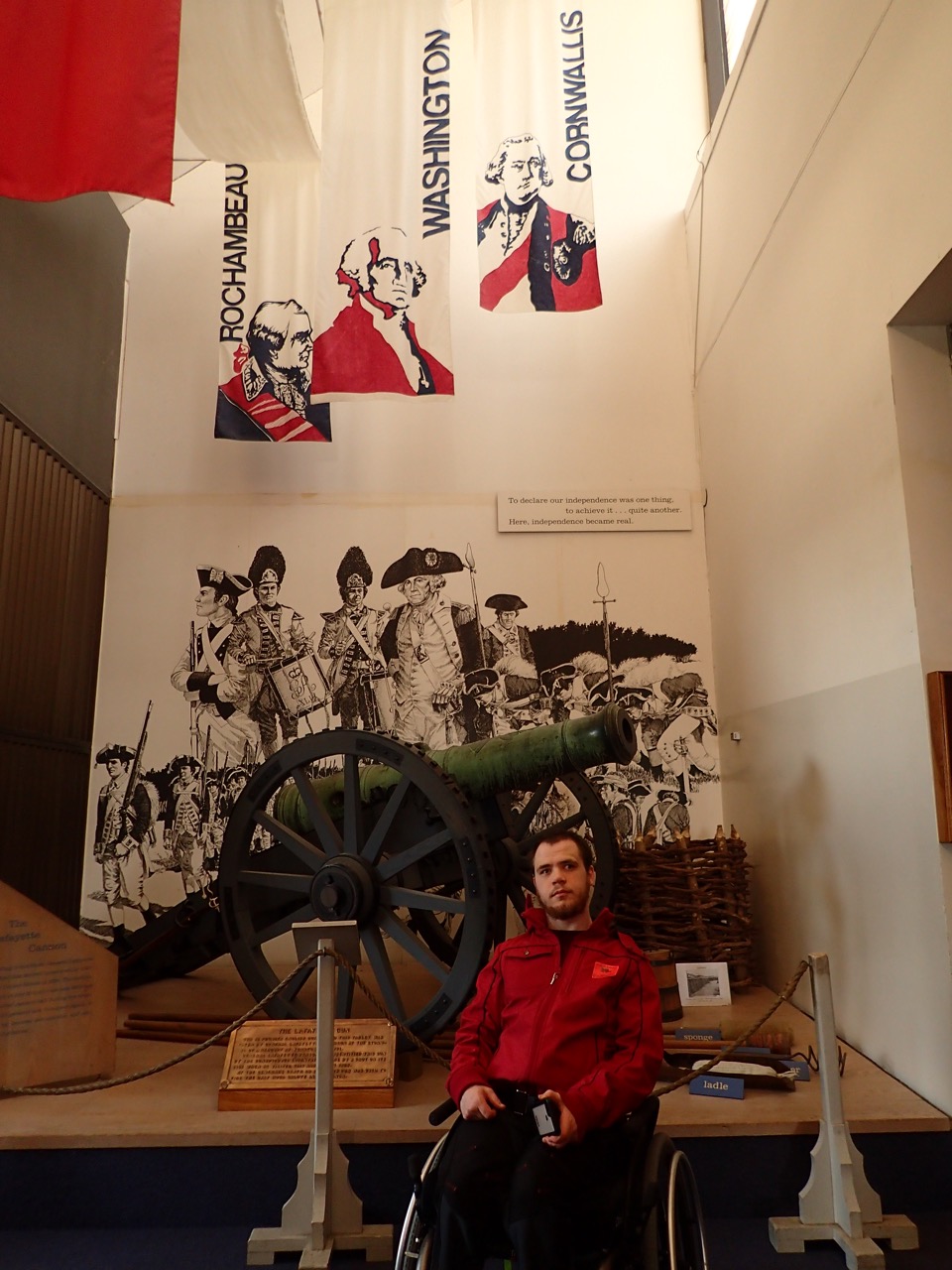 Mik's favorite part of the Visitor Center was the Lafayette Cannon. 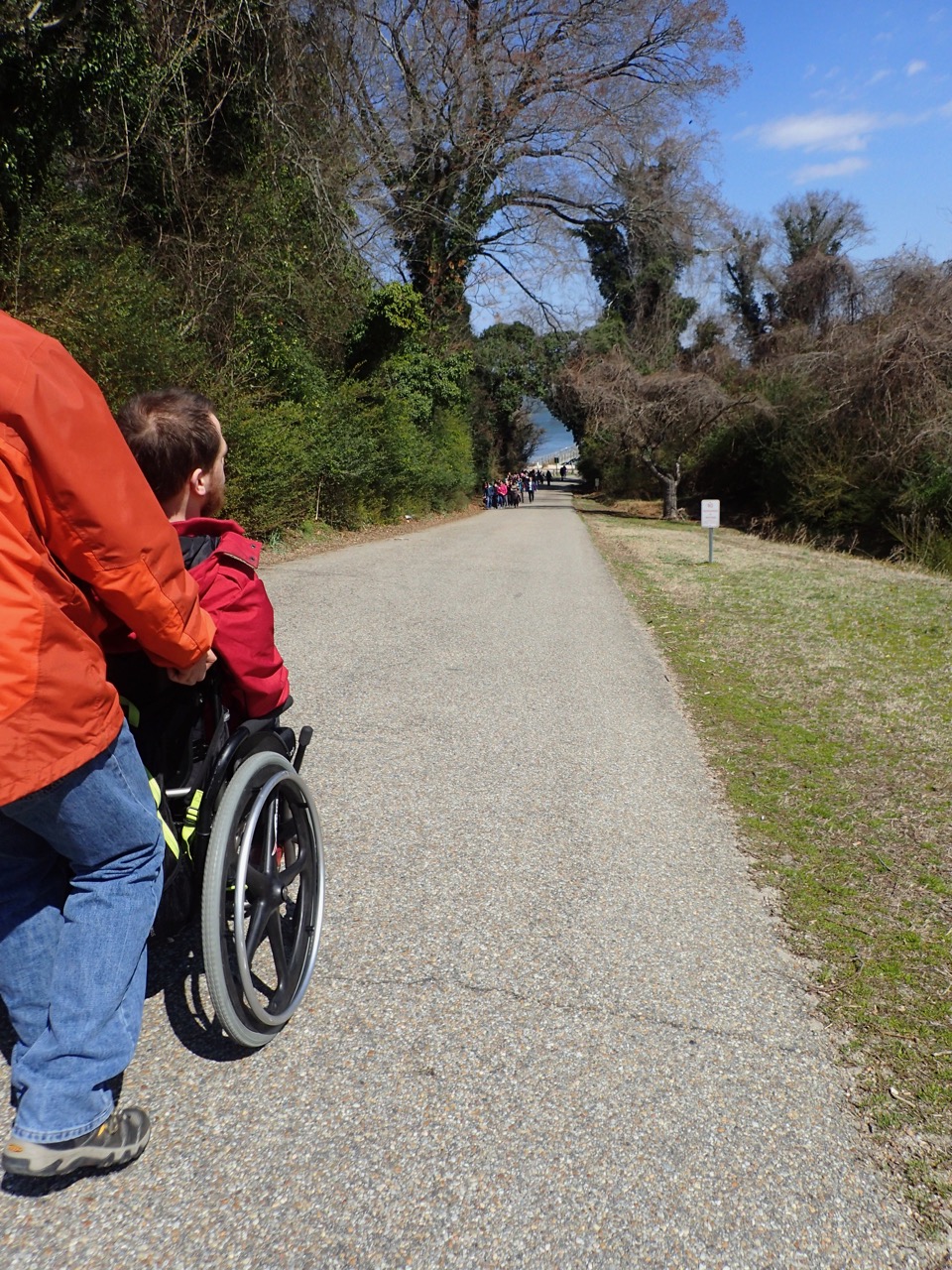 After exploring the visitor center we decided to walk into the town and have some lunch and then check out the stuff we missed on our way back to the truck parked at the visitor center. The only place there was a sidewalk was along the riverwalk, but the traffic was light and walking in the street wasn't a big problem, although it is quite a hill to go down/up from the victory monument to the riverwalk. There is parking by the riverwalk, though, so the hill can be avoided. 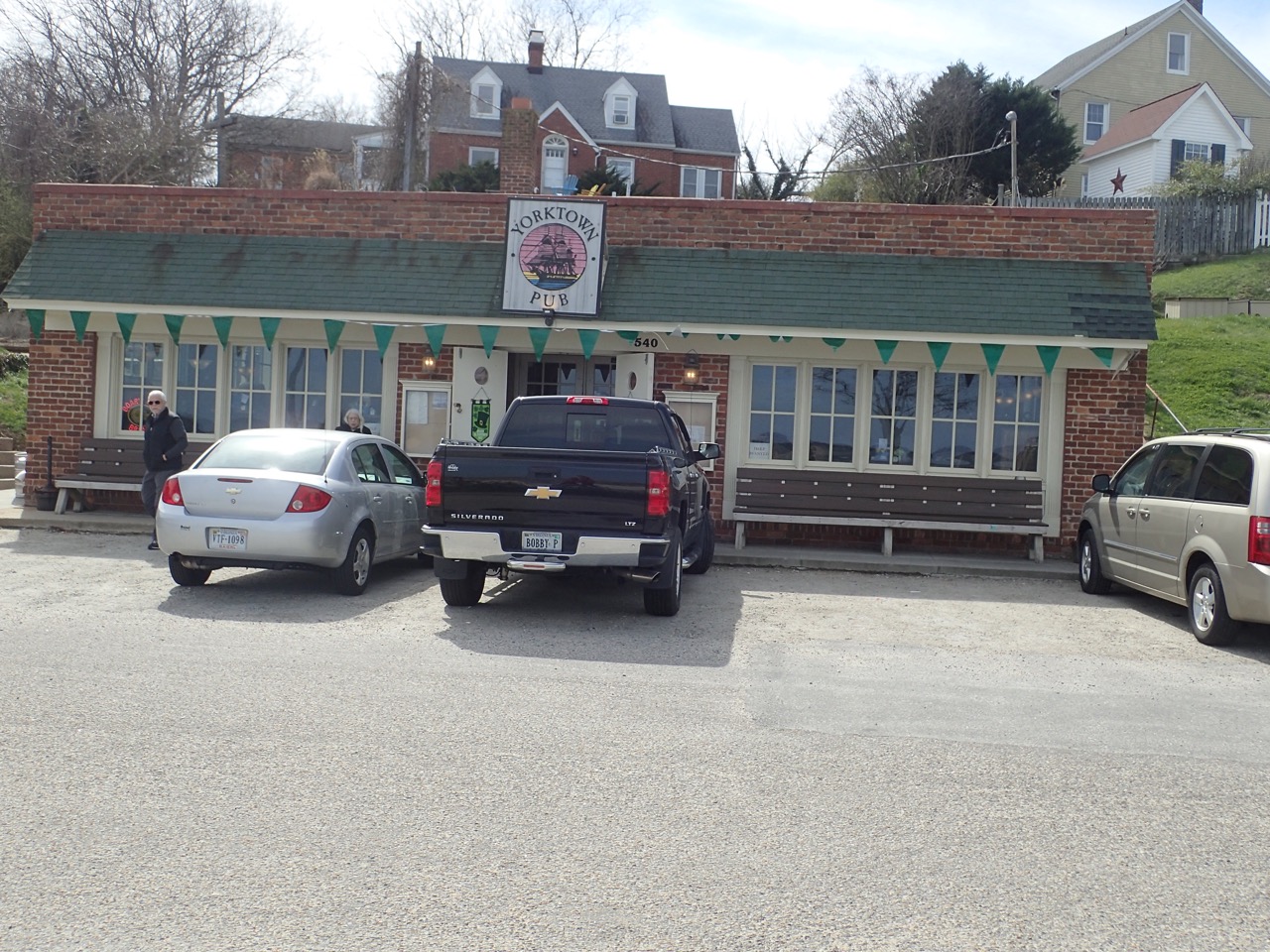 We enjoyed lunch at the Yorktown Pub. It had two steps up to the main entrance, so we just took Mik up them and into the place. We found out when we were leaving that they do have a back entrance we could've used, but it really wasn't that difficult to just go out the front. 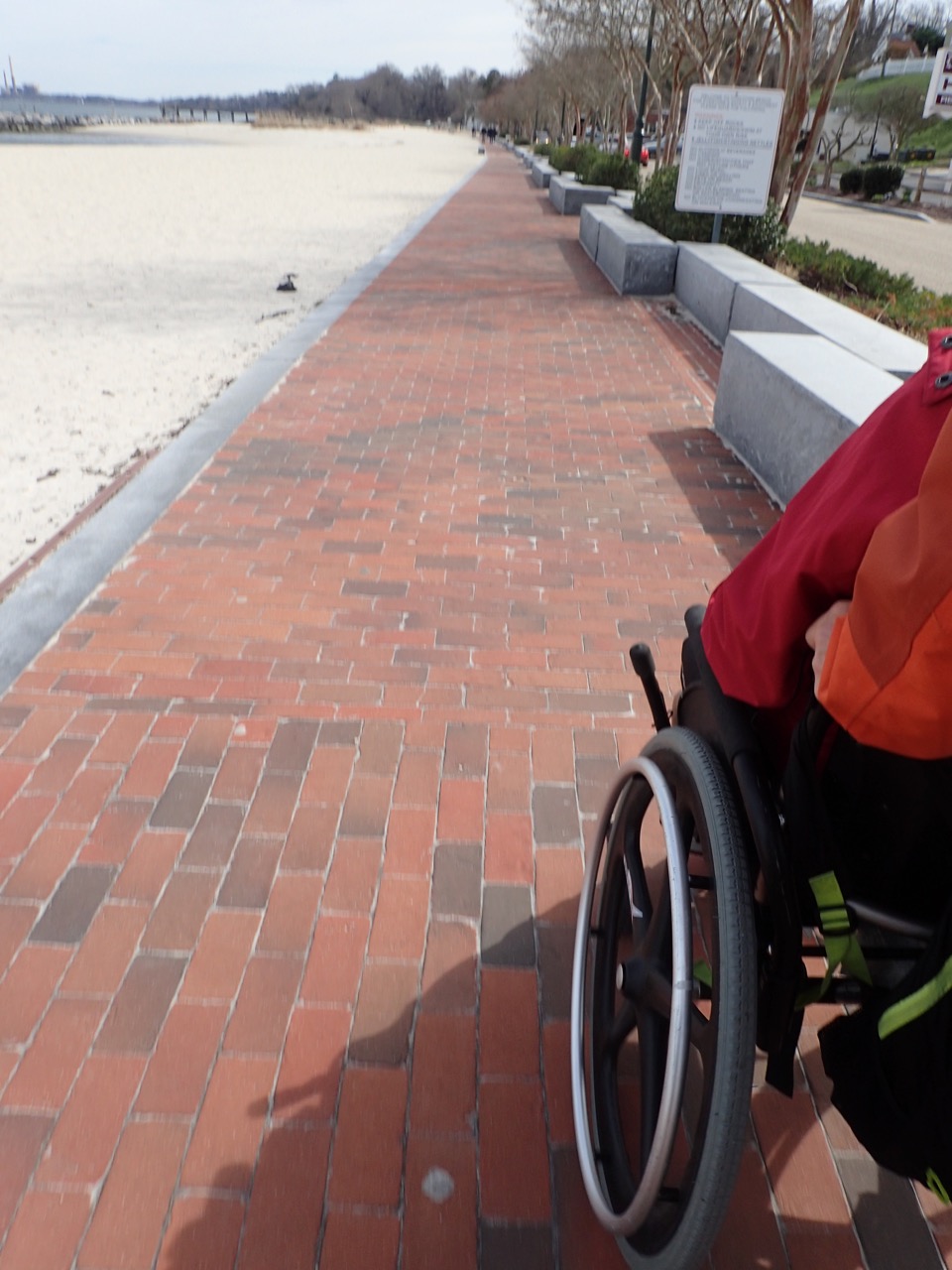 After lunch we walked along the riverwalk to where there was a bookstore. No luck finding any books we wanted, but it was surprisingly accessible for a used bookstore and Mik could actually browse through much of it. 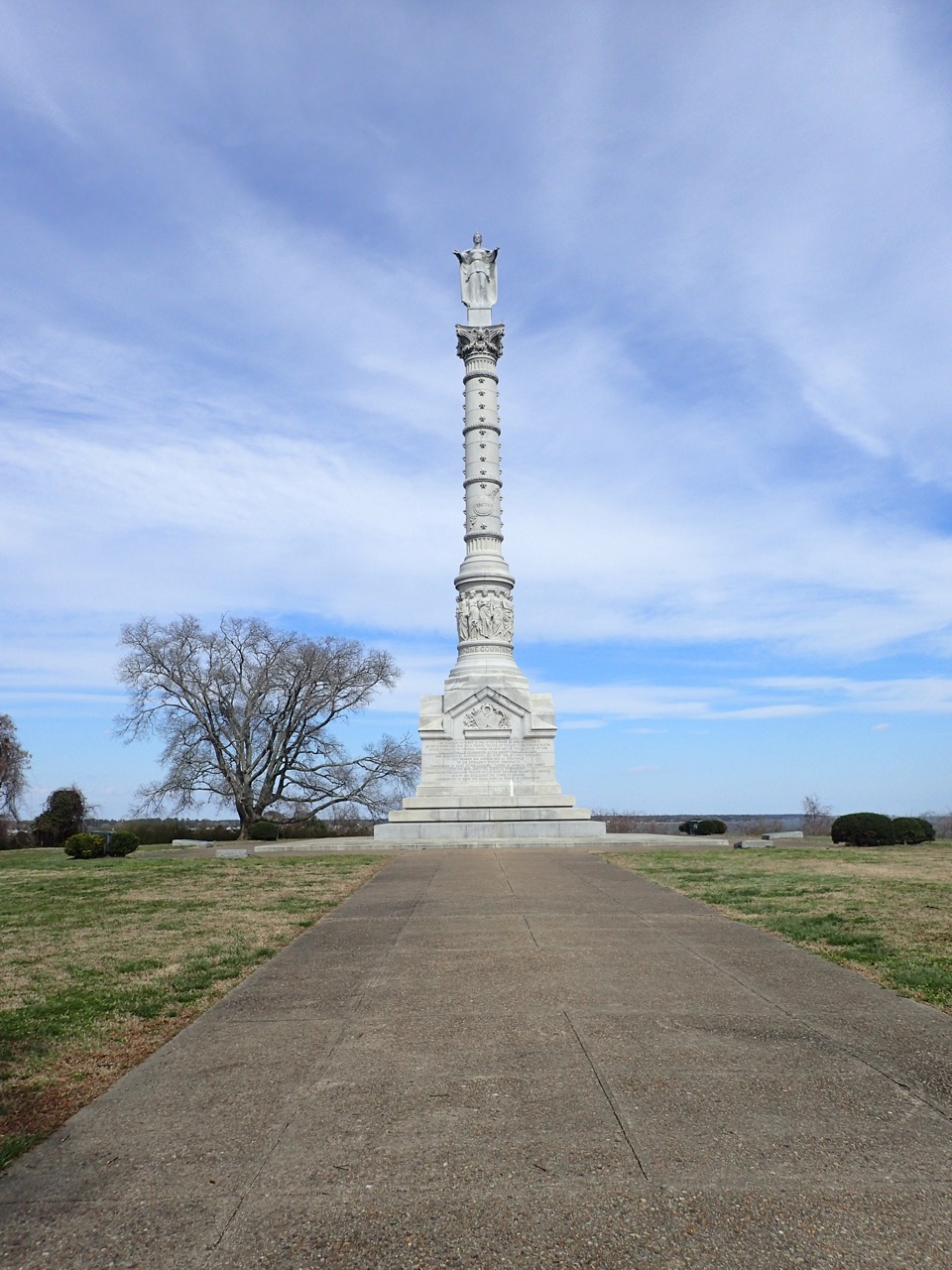 On the way back to the visitor center, we stopped at the Yorktown Victory Monument. We ended up not exploring the stuff on Main Street because Mik was getting cold. 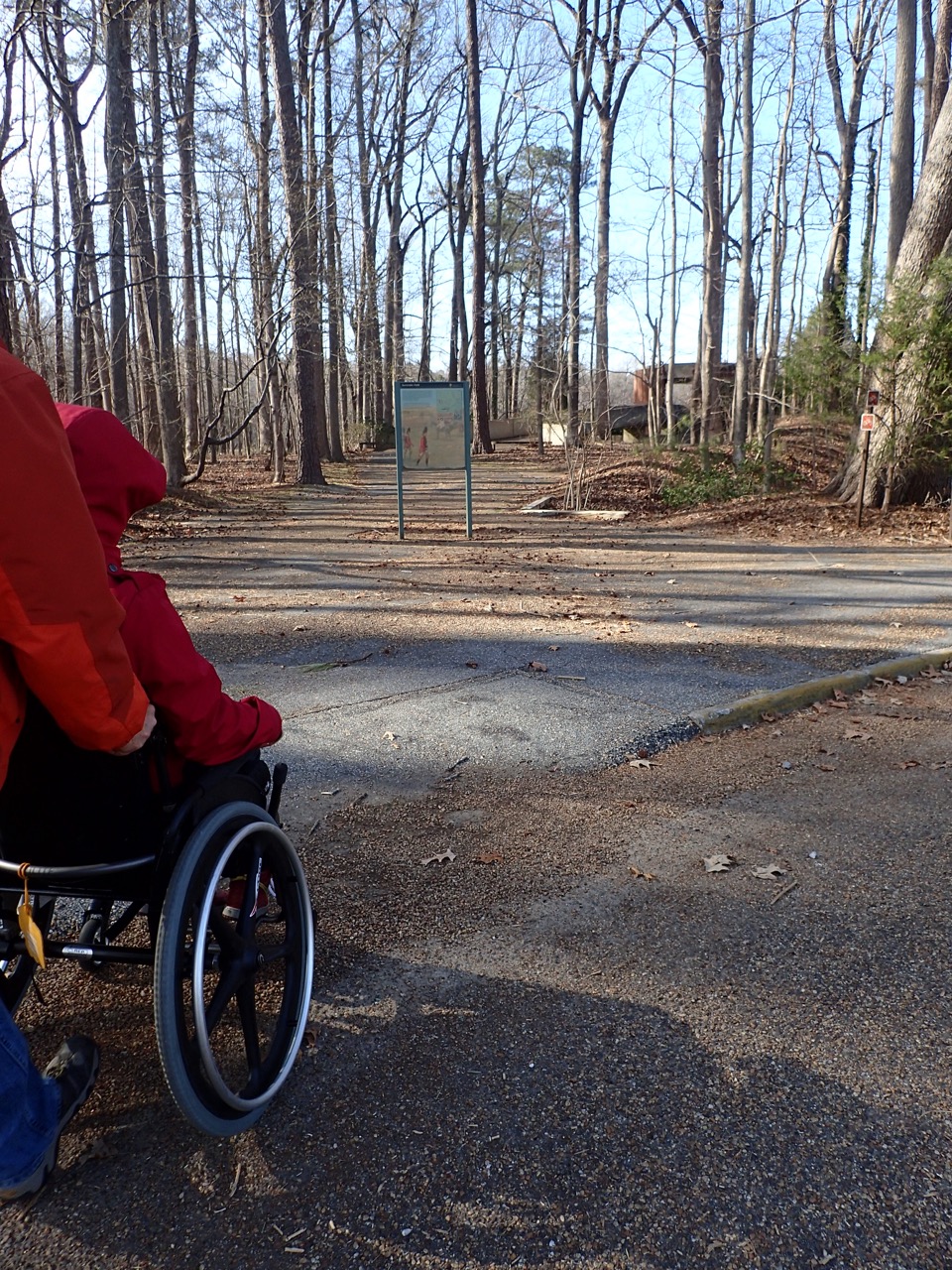 Since we didn't want to get home too late, we then decided to do just the Battlefield Tour drive. Mik stayed in the truck at most of the stops because there really wasn't much accessible to see. In fact, he only got out at the last stop at Surrender Field, which has an accessible trail. 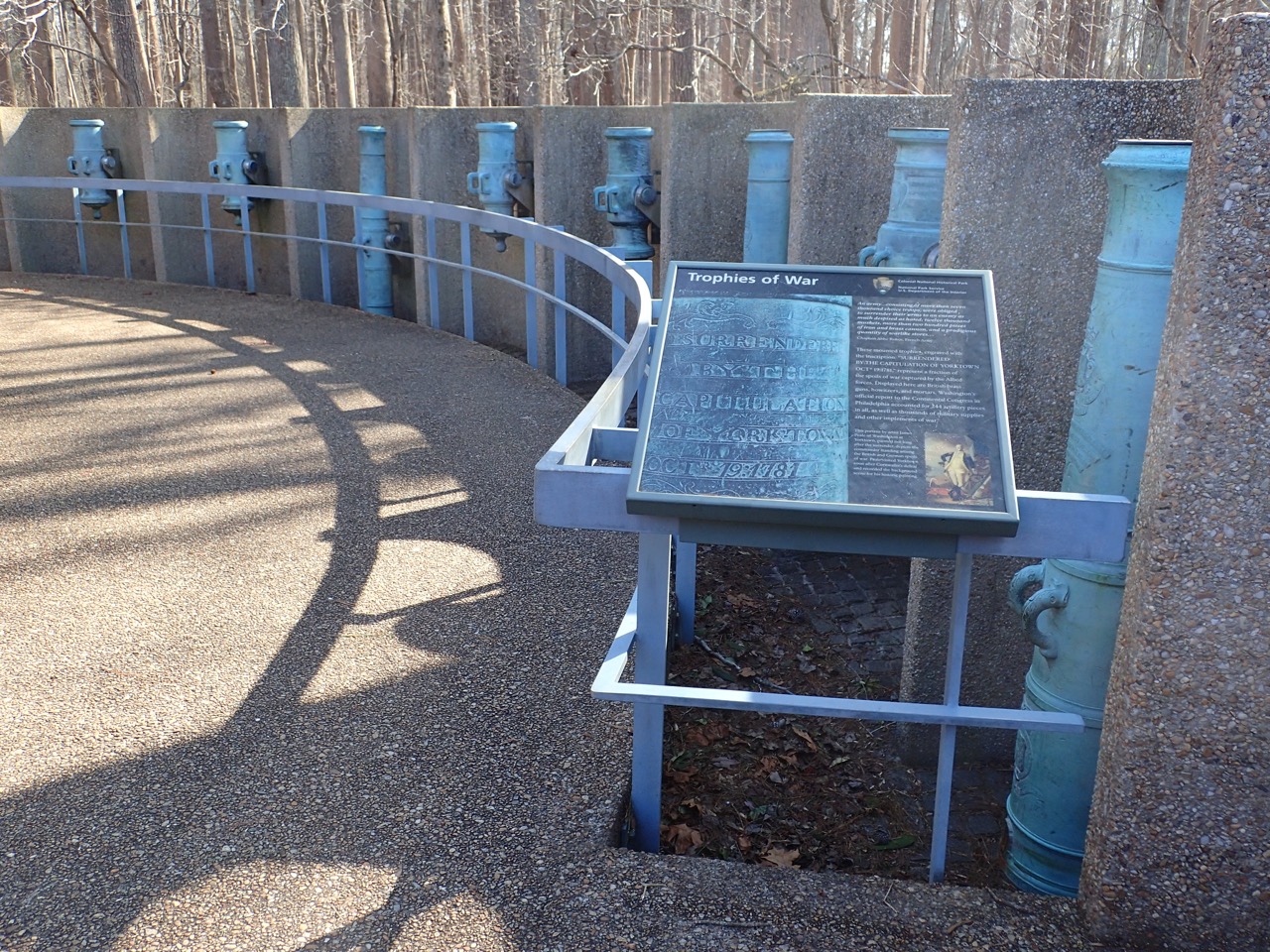