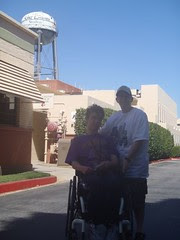 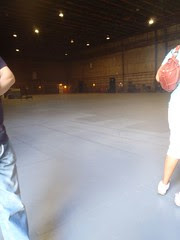 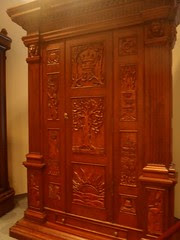 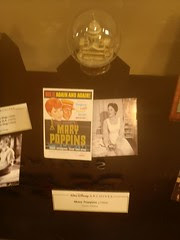 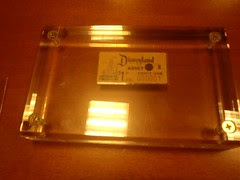 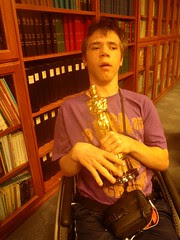 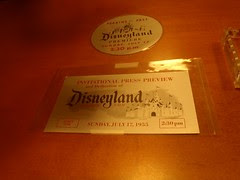 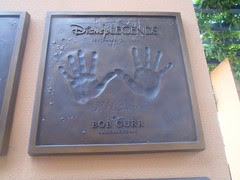 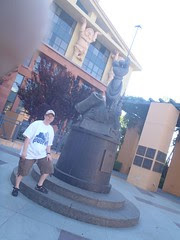 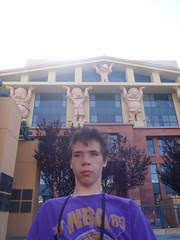 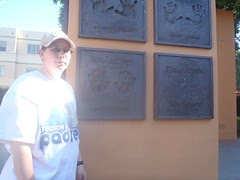 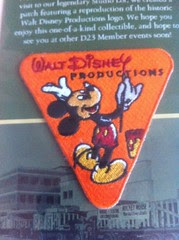 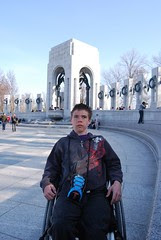 Summer 2011: Disney, National Parks, and of course some Baseball!!!

Today after finally officially committing to the D23 Expo in August I am declaring our Summer 2011 travel plans finalized.  It is not quite All the Ballparks 2009, but it shaped up to be a lot of fun stuff and best of all Mik got his wish of being involved, so it is all things we together agreed on doing.

The themes of Summer 2011 travel plans turned out to be mostly Disney and National Parks, but I could not resist throwing in some baseball stuff.  Sadly, yet again the Indiana Baseball Hall of Fame could not get worked in.  However, we did at least work in Rickwood Field, which is one of the things we did not work into the baseball road trip.  Of course, best of all is that we are going to a game at Target Field and we will once again be able to say we have seen a game at every current MLB ballpark. 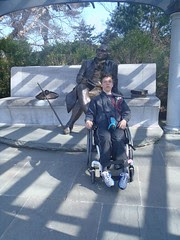 
The George Mason Memorial is an easy one to accidentally skip.  It is just across the street from the Jefferson Memorial (i.e. south, Potomac side).  It is not all that fancy, but it is a nice memorial.  It is can be an especially fun one for pictures, as you can actually sit by the George Mason statue.  Although getting right up to the statue is not accessible, you can still roll up close enough to touch George Mason's foot.  Other than the step up to sit next to the statue the memorial is entirely flat, so you do not even have to deal with ramps at this one. 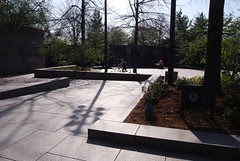 As one would expect from the Franklin Delano Roosevelt Memorial, it is very wheelchair accessible.  It is a decent size memorial, but this is footprint wise, as it is not a big large monument that stands out among its surroundings like the Washington Monument, Lincoln Memorial, and Jefferson Memorial.  It is organized into different "rooms" to represent FDR's four terms.  Depending on how you approach the memorial, you will go backwards or forwards through it chronologically.  We came from the Jefferson Memorial, so we ended up going backwards through it. 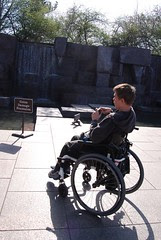 Mik does not care about the FDR Memorial for what one might expect (FDR being a wheelchair user).  He loves the water fall aspects.  He also found it fun to find the terms on the ground as you passed between the rooms, although somehow we missed the 4th term one.  Of course, he also likes it being an entirely open air memorial and no need for elevators or those pesky doors to get to the elevators.

The FDR is among my favorites on the National Mall, too.  I like that there is plenty of spaces where you can sit down and just take in the memorial.  The columns with the different images is also cool.

On the north side (i.e. beginning) of the memorial there is a building with a small exhibit and decent sized gift shop.  I am not sure what exactly was in the exhibit, as Mik did not want to stop and look at it, but I am sure it was somehow about FDR!  The gift shop was a decent size and laid out well wheelchair accessibility wise.  Here we got National Park Passport stamps for the FDR Memorial as well as the World War II Memorial.  We even got the District of Columbia World War Memorial stamp, as we walked by it and only did not explore it because it is under renovation. 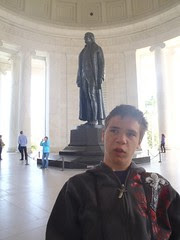 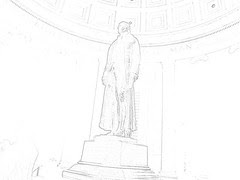 Visiting the Thomas Jefferson Memorial is kind of confusing with all the construction in the Tidal Basin area.  For one, the new Martin Luther King Jr Memorial construction means you have to cross earlier than normal to go to the Tidal Basin area from the Lincoln Memorial and there is no signage that tells you that.  In fact, it is right by the old signage that tells you to keep going and cross later to go to the Jefferson Memorial. 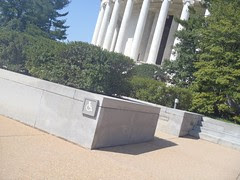 The other problem is that around the Jefferson Memorial there is construction partially on the memorial and partially on the tidal basin levee.  You can still visit the memorial, but you have to go the long way around the construction with a wheelchair because there are a bunch of concrete barriers that are too close together to get a wheelchair between. 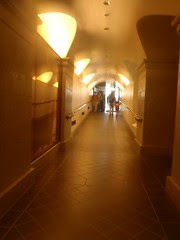 Once you get to the memorial from the non-Tidal Basin side, there is a ramp to by pass the few steps.  Then you walk around the memorial and there is an almost hidden entrance to under the memorial, but there is signage pointing to it.  However, it has the same issue as the Lincoln Memorial in not having automatic doors.  This is more problematic, though, because right inside the door is the ramp down to under the memorial.  Down there is an exhibit area, some shops, and the elevator up to the statue. 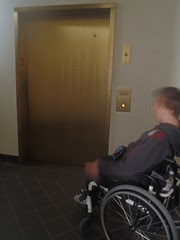 There is a touristy gift shop and a National Parks gift shop in the lower area.  The touristy one was a little hard with the wheelchair, but not impossible like the Lincoln Memorial.  The National Park one is decently laid out and not too bad to maneuver through, so it was easy to go in and get the National Park Passport stamps for the Jefferson Memorial and George Mason Memorial.

The elevator conveniently takes you up to the statue chamber level and you follow a hallway to go into the chamber. 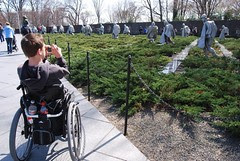 The Korean Memorial is an interesting one with the soldiers reflecting in the wall and the etchings in the wall.  I remember taking Mik to it back when Dad and him visited me when I was in the American University Washington Semester Program back in Spring 2006.  It was the day he got his first camera and he would not stop taking pictures to pose and be in photos.  Thus I ended up taking pictures of him taking pictures.  I should dig that photo up off my external harddrive, but for now I just have the one of him taking photos this trip.  It is pretty much the same pose, so it would be fun to compare the two.  This time he was busy taking pictures in drawing mode with his still sort of new camera. 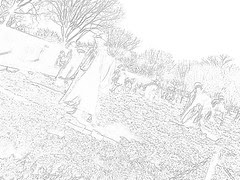 The Korean War Veterans Memorial is totally accessible with there being no steps.  It is is a little bit of an incline, but not as much as typical ramps.  It does not matter which side you go up, as it is a dead end at the top and you can go back down on the other side.   That way you can see the etchings up close one way and then the reflection of the statues in the wall better from farther away when you go on the other side.