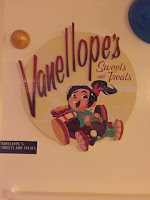 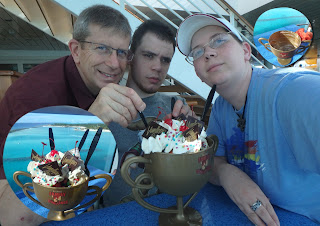 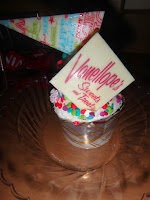 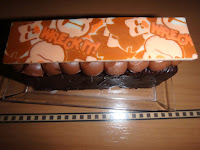 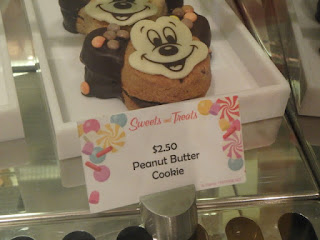 The stuff at Vanellope’s is an extra thing to purchase, which is somewhat unnecessary with plenty of included good stuff on the ship, but they’re mostly very reasonably priced for what you get ($19.95 for the Family Challenge and $2.50 each for the other treats we got).
Posted by wildcat1001 at 9:06 AM