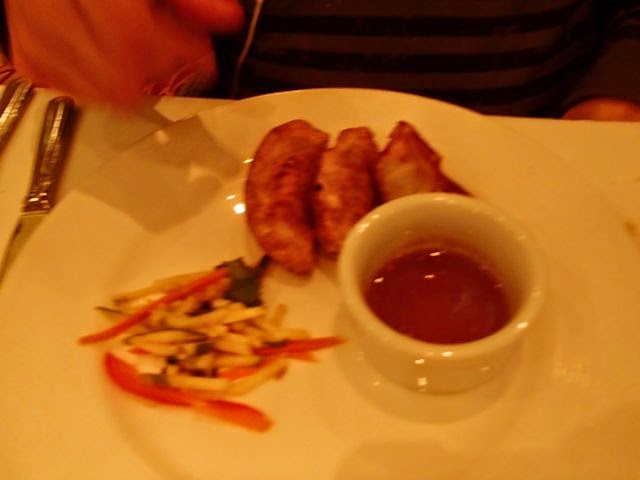 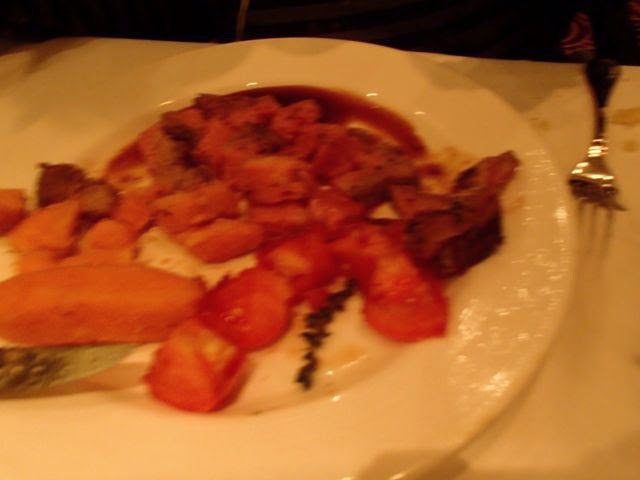 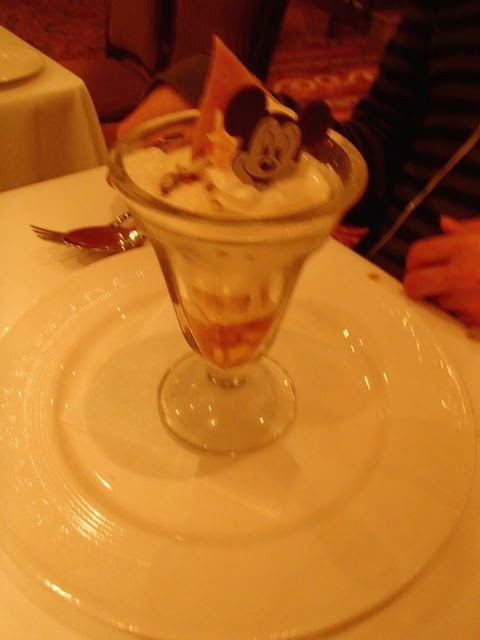 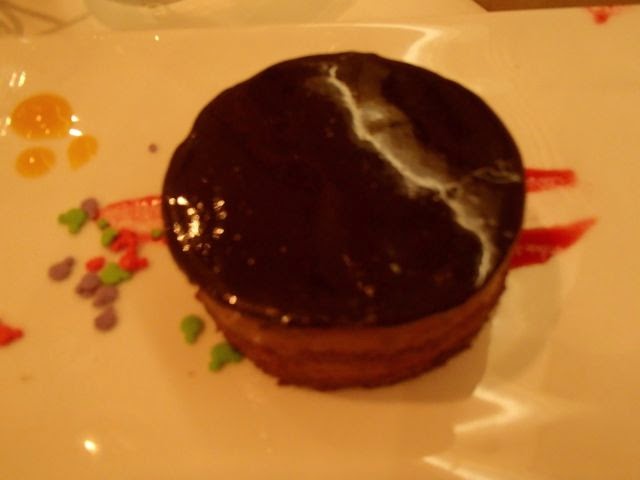 He also enjoyed my birthday mousse cake, which he had been looking forward to and claimed way back when we booked this cruise when we were on our last cruise in June 2013.
Posted by wildcat1001 at 10:41 AM