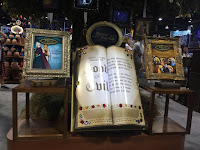 The Disney Store has always been our least favorite store at D23. We didn't even venture in there last Expo and if we hadn't been Sorcerer, we would've skipped again. Instead though we ended up in there almost every day because they released different collections each day. 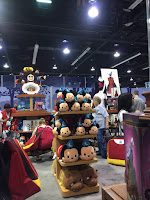 As usual the store was annoying to navigate. It wasn't too bad on Thursday as mostly it was just the line coming a little into the store and there were only a few people wandering around rather than being in line. The checkout line moved horribly slow, though. 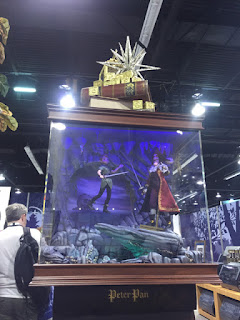 Saturday the line moved a little faster, but it may have been an illusion because we ended up kind of star struck with Bob Iger stopping in and meeting him. The people wandering through the store and trying to just get into the line was more annoying, though. Thankfully, everyone was friendly, but seriously they need to make wider aisles for navigating through the stores, especially this one and Mickey's of Glendale. Also, more cash registers or at least a larger area for the line to not end up in the store. 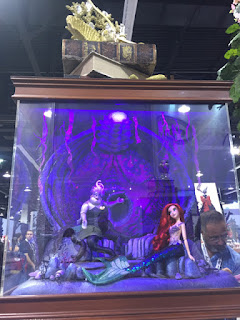